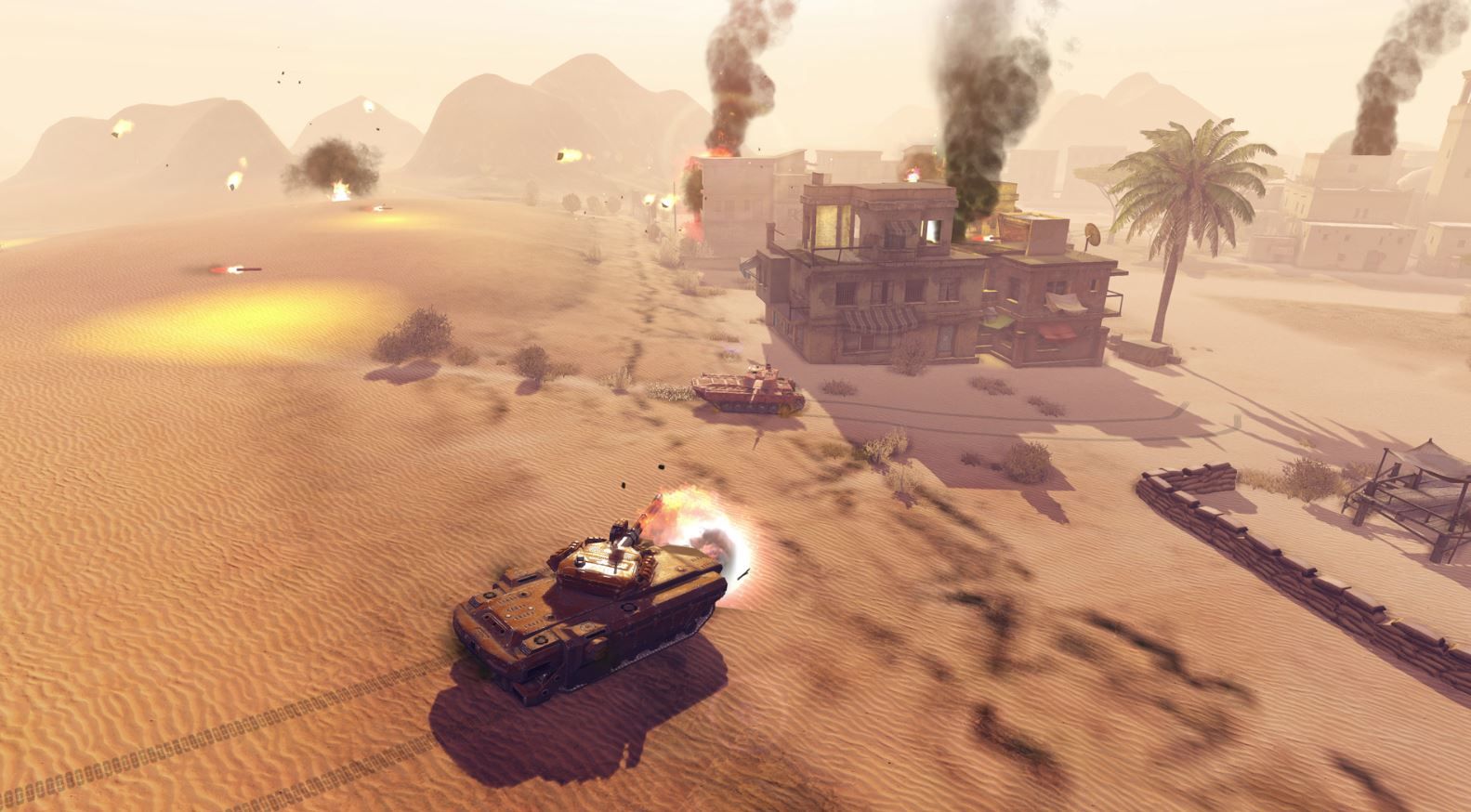 Infinite Tanks is out now for iOS, offering the ultimate in automotive assault. The game gets its name from its powerful personalisation system, which uses virtual cards to represent each vehicle’s component parts. The choice available for each vehicle’s engine, body, track, turrets, and guns produces over 100 million unique vehicles, excluding aesthetic personalization options such as paint and accessories.

Players can mix, match, and swap cards with their friends to create their own version of the perfect vehicle to suit their own particular play style, from nippy speedsters to great big lumbering hunks of pure defensive power, to all-out attack vehicles with massive booming guns. Once you’ve created your perfect beast, then its onward to the multiplayer mayhem. 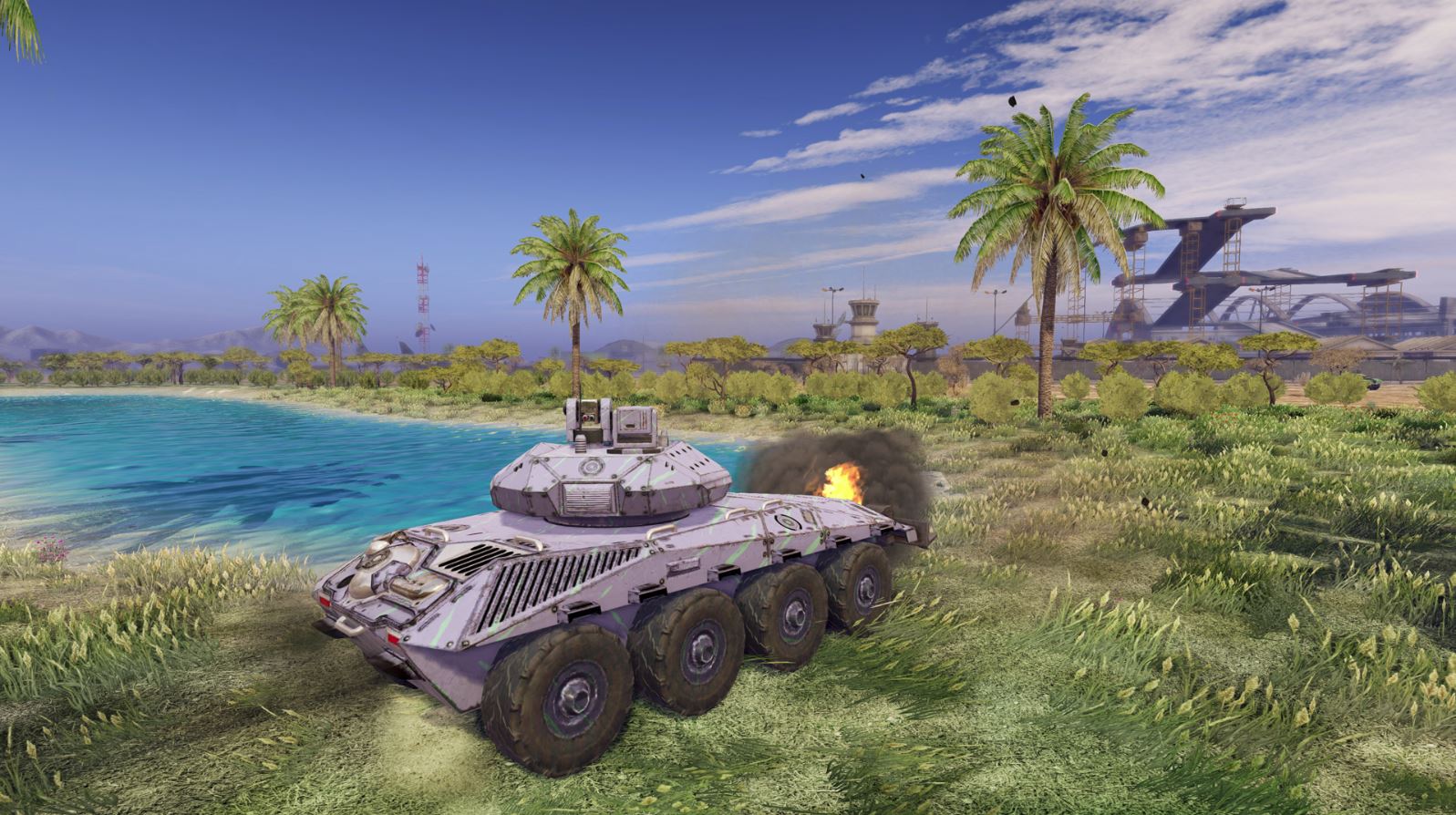