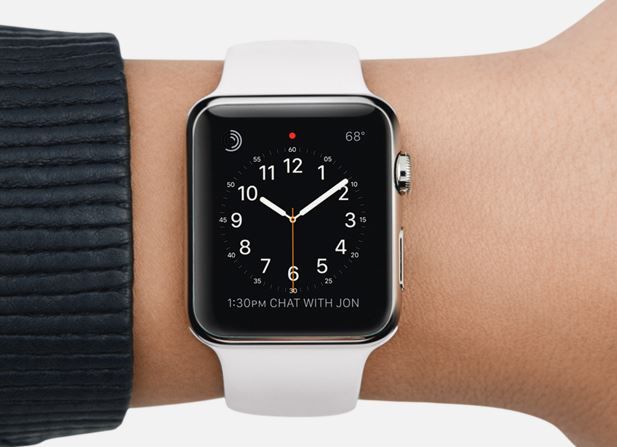 9to5 Mac reports that Apple has launched a new Apple Watch website, complete with demo videos that demonstrate some of the features of the Apple Watch.

The website is emblazed with the message “Welcome to Apple Watch,” and features a collection of “Guided Tour” videos, which are designed by Apple to show the user how the Apple Watch’s new interactions and technologies work. And also to make you really, really want to buy one!

According to recent rumours, Apple may be keeping initial stocks all to itself, with intial stocks expected to only be available at Apple Retail stores rather than other outlets such as Best Buy. Hopefully this will only be until stocks improve, however.