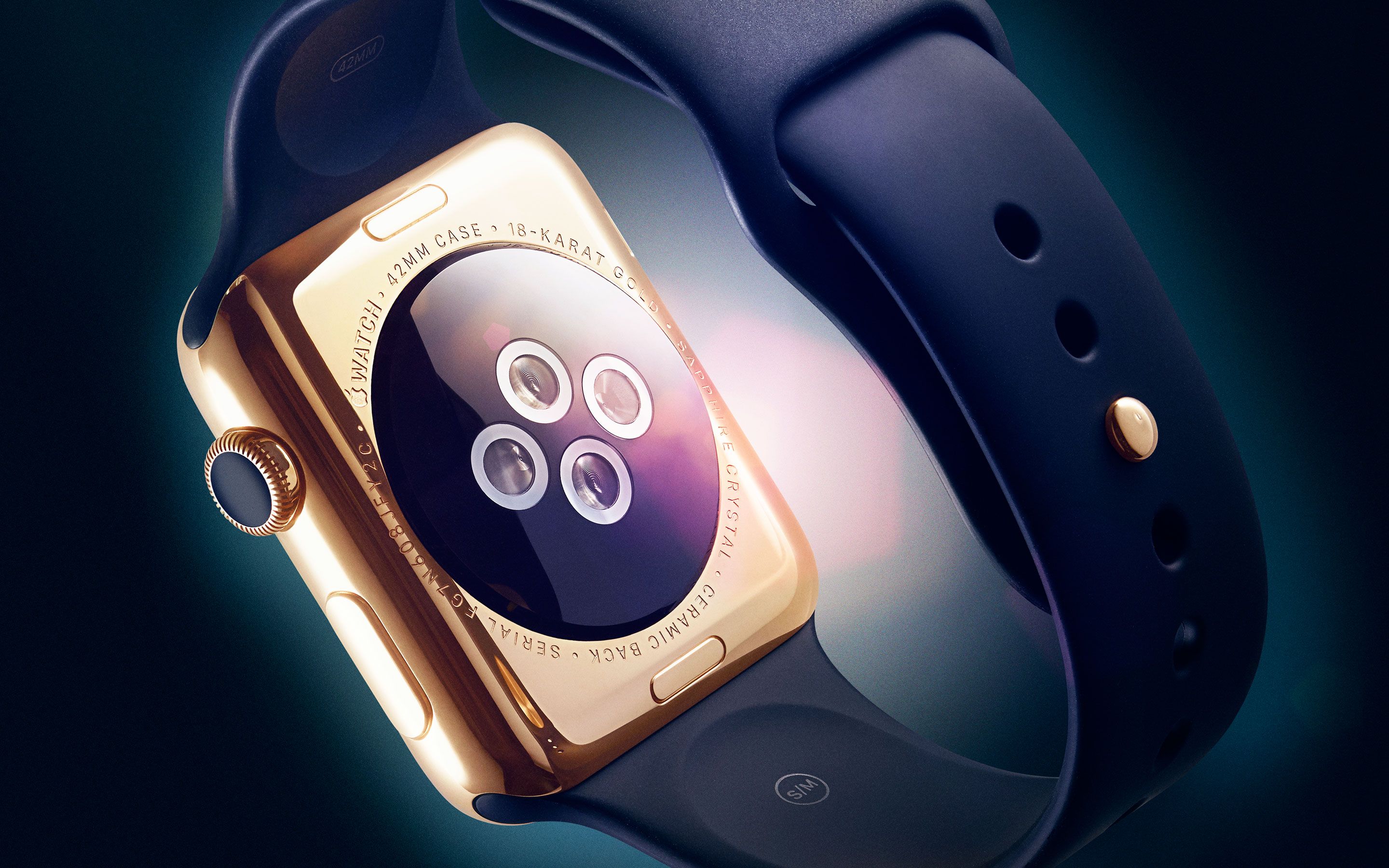 According to sources who have spoke with 9to5Mac's well-connected journalist Mark Gurman, it is believed that Apple is planning a media event in March of next year to unveil a second-generation Apple Watch.

Besides unveiling the new Apple Watch, the company could also announced the much-rumored four-inch iPhone, as well. If these rumors are true, then Apple would start shipping the second-generation watch in April, a year following the original model’s debut in April of 2015.

The Apple Watch 2 is believed to feature a faster chip, a built-in camera for FaceTime video calling and improved Wi-Fi networking to reduce the device’s dependance on an iPhone for network connectivity and location services. Furthermore, Apple is believed to be working on new sensors for such features as sleep tracking and more.