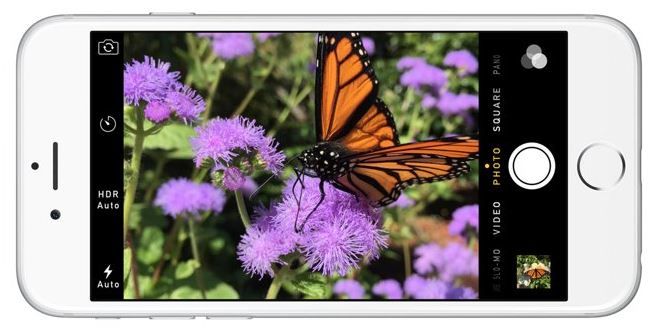 AppleInsider reports that Apple’s long-trusted manufacturing partner Foxconn looks likely to be responsible for the majority of the production for the forthcoming iPhone 6s and 12.9-inch iPad Pro, according to highly credible analyst Ming-Chi Kuo.

The KGI Securities analyst said in a memo to Taiwan’s China Post today that Apple will be keeping the current 4.7- and 5.5-inch iPhone sizes, with the 4.7-inch phone making up 66% of units. Kuo also re-stated that the new phones will come with Force Touch technology.

The reason behind Apple preferring Foxconn over any of its other partners is, according to Kuo, because it has a better iPhone yield rate than any of its rivals.

Kuo also said that the next iPhone could be announced in August, which is also something that has been rumoured recently elsewhere.

As far as the iPad is concerned, Kuo said that he expects it to ship in the fourth quarter, and that Foxconn will be the sole manufacturer.

Source: Foxconn to handle bulk of manufacturing for Apple s iPhone 6s iPad Pro this fall insider says
You must log in or register to reply here.