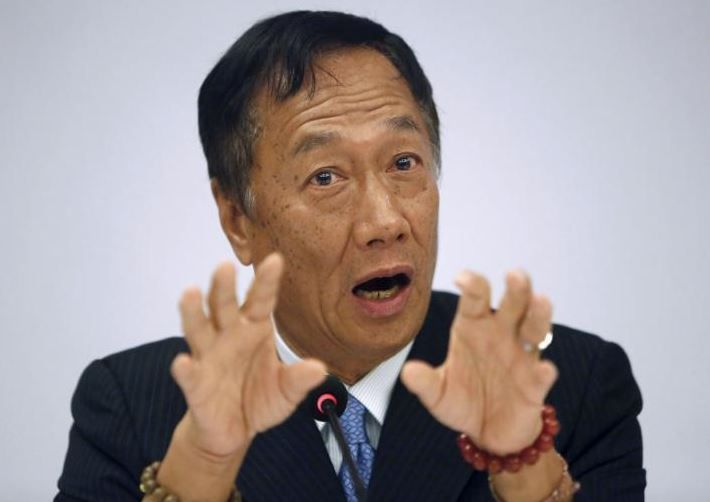 If today’s report on International Business Times is anything to go by, Apple’s iPhones and iPads could eventually be manufactured in India, as it seems that Apple’s primary manufacturing partner, Foxconn, is looking to expand its presence in the country.

The news comes directly from Foxconn president Terry Gau who is currently on a 3-day visit to India, and who was speaking to reporters in New Delhi.

Along with some of the top brass from Foxconn, Gau met India’s prime minister Narenda Modi, along with other ministers, and spoke during presentations of Foxconn’s plans to invest in India.

Apparently encouraging overseas business investors to set up plants in India is one of Modi’s main political goals for the country.

Foxconn is also said to be in talks with India’s Adani Group with a view to form some sort of joint venture, the nature of which has not yet been revealed.

Source: Foxconn In India Company To Ramp Up Manufacturing In Country Seeking Joint Venture With Adani Group
You must log in or register to reply here.