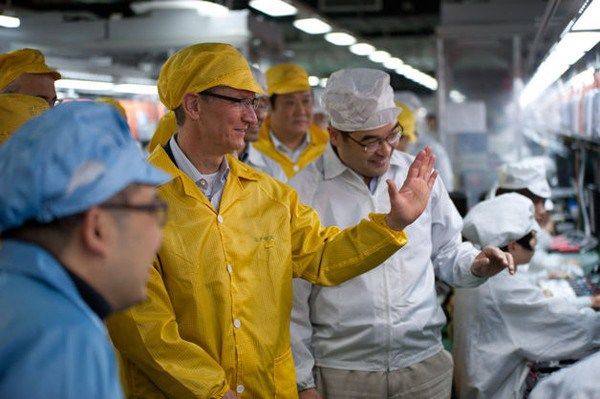 According to a fresh report coming from business publication Reuters, it seems that iPhone maker Foxconn could be in talks to build its first Apple plant in India. Nivedita Bhattacharjee with the publication reports the following:

"Foxconn Technology is in talks to manufacture Apple's iPhone in India, government officials said, in a move that could lower prices in the world's No.3 smartphone market where the U.S. firm trails Samsung Electronics and local players. India could help Foxconn mitigate accelerating wage inflation in China, where it makes the majority of iPhones, and base production sites closer to markets where its key clients want to grow."

Foxconn says it could be planning to open operations including 10-12 factories and data centers by 2020 in India for the first time. This could result in lower prices on Apple’s hardware on the domestic market, as Apple’s products are usually sold at a price higher than many of its competitors.

Source: Reuters
You must log in or register to reply here.