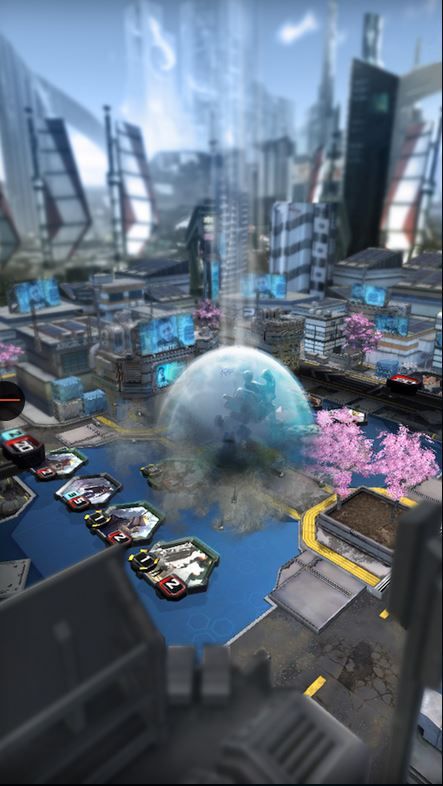 Nexon, Respawn Entertainment, and Particle City have announced the first mobile game in the award-winning Titanfall series with Titanfall: Frontline. The standalone mobile game is set in the extended universe of the best-selling franchise.

The strategy card game sees players taking on the role of brigade Commanders, facing off against other players in real-time head-to-head combat.

Players can unleash strategic combinations of powerful Pilots, Titans, and tactical Burn Cards in a bid to outmanoeuvre their opponents.

“We’ve worked hand-in-hand with Respawn to weave in card battle strategy and collectibility with the iconic gameplay elements that make Titanfall so unique and that will help evolve the genre,” said Larry Pacey, co-founder of Particle City. “From dropping a Titan onto the field of play to turn the tide of battle to using a combination of Parkour and Rodeo Burn Cards to take a Titan down, Titanfall: Frontline is unapologetically intense and utterly Titanfall.”

“The Titanfall franchise revolutionized the first-person shooter and Particle City is taking the same creative approach adding depth to the battlefield and a never-before-seen layer of strategy in the collectable card game genre,” said Lawrence Koh, general manager, Nexon M. “Titanfall: Frontline is just the beginning of the incredible standalone mobile sci-fi experiences based on the Titanfall universe we’re looking to bring to gamers around the world.”

“This is an incredibly exciting time for the team at Respawn and for the Titanfall fans around the world with two completely unique games in the Titanfall universe launching soon—Titanfall 2 and Titanfall: Frontline,” said Vince Zampella, CEO, Respawn Entertainment. “Not only does Titanfall: Frontline capture an experience that feels distinctly Titanfall but it delivers quick and strategic action that anyone with a smartphone will be able to download and enjoy.”
Click to expand... 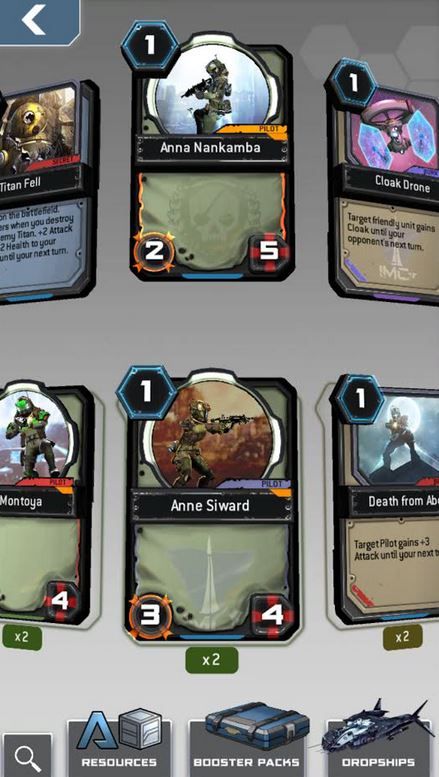 Nexon, Particle City, and Respawn Entertainment promise that this is the first of many exclusive Titanfall mobile titles in a multi-game, multi-year partnership between the three companies.

Titanfall: Frontline will be available as a free download this fall. You can pre-register for the game to receive in-game rewards at global launch, including a Prometheus Titan card, at the official website: Titanfall Frontline

Source: Nexon
You must log in or register to reply here.