Hi guys, I'm just giving everyone in this forum a heads up on our new game! 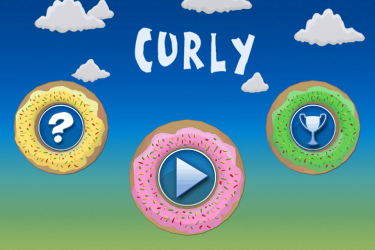 The game is called Curly and it's a very addictive fast paced platform with a single unlimited level. The main character is a little pig named curly who travels to the big city.
Upon arrival he notices that something isn't right and soon enough he spots the trouble coming straight at him. Which is a meteor shower!

Help Curly get out of this mess by dodging and exploding the meteors while gaining special abilities thru out the game.

RELEASE
We are giving the game the final touches now, after a very long development. We aim to have the game ready and released within the next two months for iPhone and iPad! 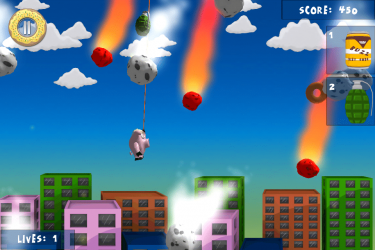 Curly is a pretty simple and straight forward game: 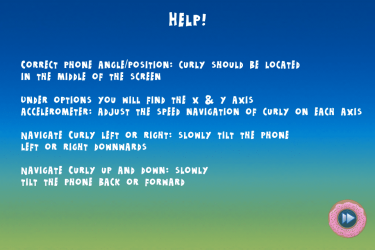 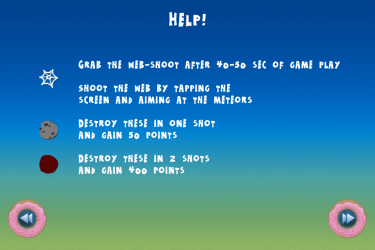 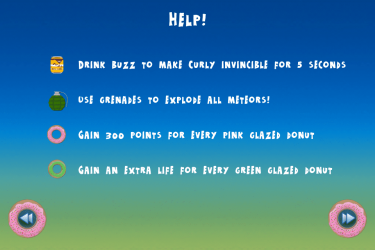 Moderation Notice: External links have been removed by iPhoneForums staff in accordance with Forum Rules. Please review our rules.
Click to expand...

Last edited by a moderator: Aug 7, 2014
You must log in or register to reply here.

S
Such A Pig HELP!