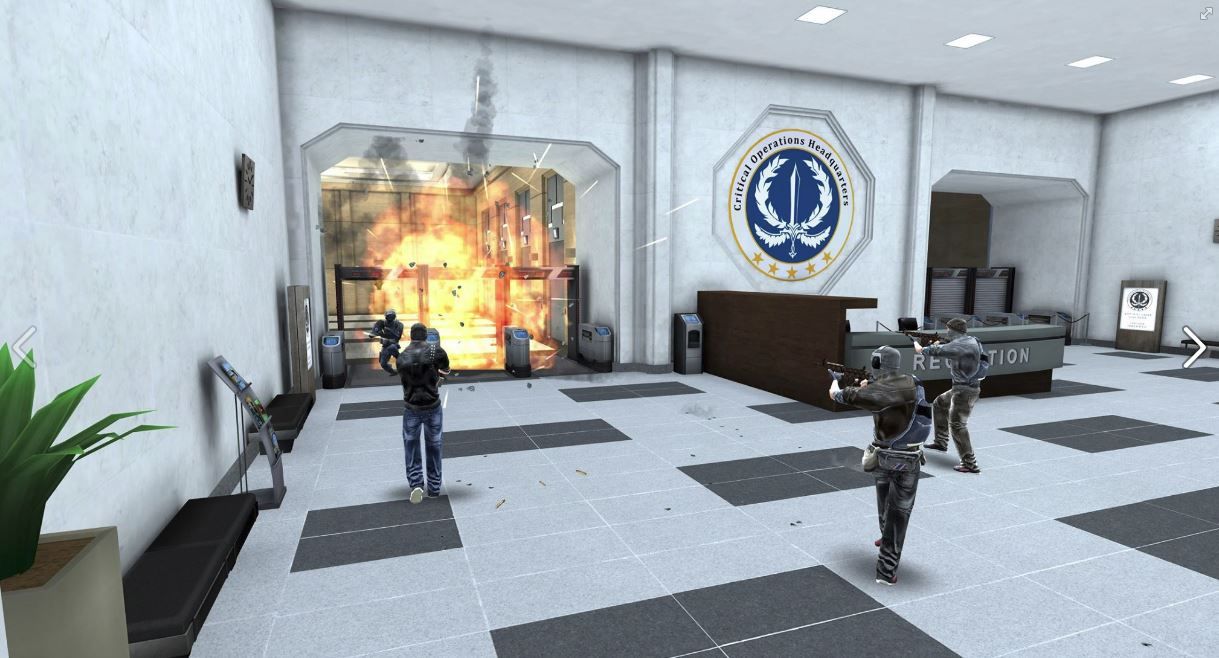 Touch Arcade reports that free-to-play first-person shooter Critical Ops has now launched in more than 130 countries worldwide, with the glaring exception of the US, but hopefully that will be rectified very soon.

With its familiar, Counter-Strike-style tactical squad gameplay, Critical Ops has already proved to be very popular on Android and Facebook, and now it’s taking over iOS, with tons of streamers playing the game on platforms such as MobCrush, and several mobile eSports tournaments taking place featuring the game.

Mobile eSports website has already staged “the biggest FPS tournament to ever take place on the mobile platform” earlier in the year based on the game, and predicted that Critical Ops could be the game to really put mobile eSports on the map. That prediction would appear to be borne out by the number of streams featuring Critical Ops on MobCrush. Surely it must therefore be only a matter of time before the US gets invited to the mobile FPS party?

Sources: The Popular FPS 'Critical Ops' Has Just Launched in 130 Countries, But No US Launch Yet

Critical Ops Tournament | Mobile eSports | Page 2
You must log in or register to reply here.