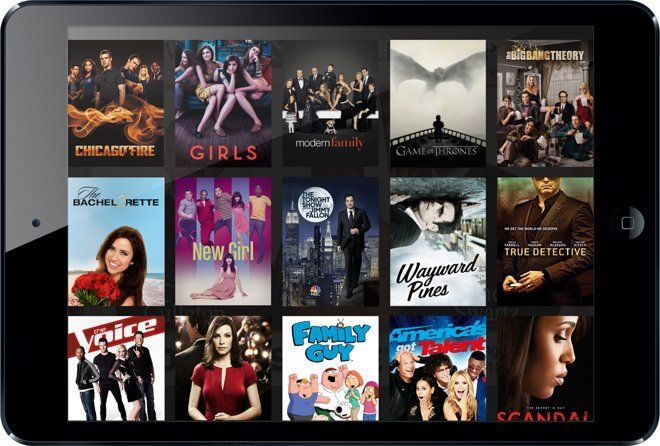 Last week we saw Showtime launch Showtime Anytime on Apple TV, offering an $11 per month standalone subscription service to its network. The CBS-owned channel joined the likes of HBO, Dish and Sony, presenting yet another way to bypass cable subscriptions.

Well it looks like on Monday, Comcast is showing that it won't be falling behind the aforementioned television networks. Limited to Xfinity Internet customers, Comcast announced that its new Stream service will be launching in the Fall.

Comcast's Stream will include HBO, along with others such as ABC, CBS, Fox, NBC and PBS. Stream will offer content from those networks on tablets, smartphones and computers.

The new service is said to do a test launch in major cities, starting with Boston in the summer, then Chicago and Seattle thereafter. Comcast plans to release Stream nationwide by early 2016.

The company added that Stream will be supporting cloud DVR functions, along with TV Everywhere. Folks hoping to subscribe to the new service will need to bolt-on an extra $15 on top of their cable bill.
You must log in or register to reply here.