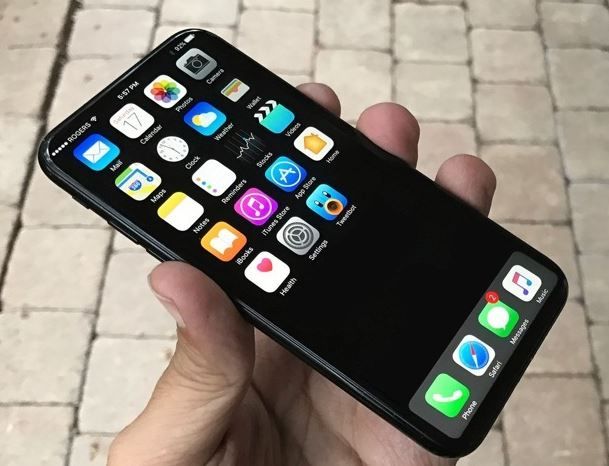 While the many rumours swirling around that Apple intends to launch an iPhone with an OLED display next year have yet to be confirmed by the company itself, and doubtless won’t be confirmed at all until Apple is finally ready to unveil its 2017 iPhone range, circuit board maker Flexium has just revealed that it is expecting Apple to unveil an OLED iPhone next year.

According to a report in DigiTimes, via AppleInsider, Flexium is currently developing products that can be used with OLED technology. This preparation will ensure that Flexium wins a big percentage of Apple’s orders for flexible boards in the second half of 2017.

Flexium is a long-term Apple supplier, having manufactured iPhone, iPad, and Mac components in the past. The company is clearly banking on at least one of the next iPhone range having an OLED display, which comes at a time when it could definitely do with the extra orders from Apple as its revenues were flat in 2016 and are expected to continue to decline.

They know something!!!
You must log in or register to reply here.