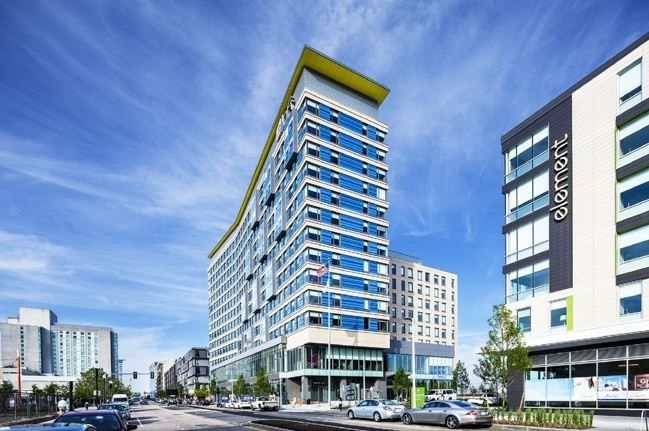 According to AppleInsider, Marriott is currently putting both Apple’s Siri and Amazon’s Alexa through their paces at an Aloft hotel in Boston in an effort to decide which one they will use to help guests control their rooms via voice commands.

The original report by Bloomberg says that Marriott could be making the final choice “as early as mid-year.” Once the approved assistant is picked by Marriott, the company will then decide which of the its chains will use the feature.

The Boston hotel is using Echo speakers for Alexa, and a combination of iPhones and iPads to test Siri.

Despite this, you would think that the decision has already been made in favour of Alexa, though, as AppleInsider notes that the JW Marriott in San Antonio Hill Country Resort & Spa has Alexa installed in 10 of its 1,002 rooms with 100 more to go online next month. Another chain, Wynn, intends to equip all of its 4,748 rooms in its Las Vegas resort with an Echo by the summer.

However, clearly, Marriott is not totally convinced by Alexa, hence the current round of tests of both systems. As AppleInsider notes, while Alexa has the benefit of affordability on its side, Siri has one very big advantage, especially as far as a hotel chain is concerned, in that it supports 21 languages, whereas Alexa only supports English and German.

In future, Marriott is planning to even use virtual assistants to set automatic wake-up temperatures or schedule when to open drapes.

Source: Marriott likely to decide on Apple Siri or Amazon Alexa for hotels later this year
You must log in or register to reply here.