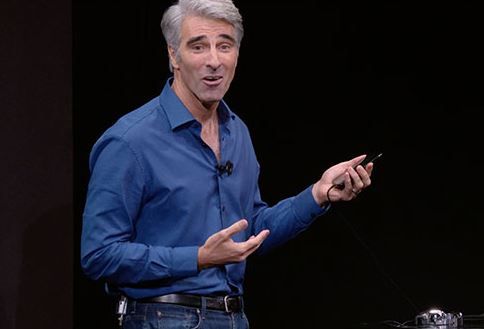 Last week it was reported that Apple was to delay some of its planned new iOS features in favour of working on ironing out some of the technical issues and bugs with iOS, an approach that was dubbed the “Snow Leopard” method after Apple did exactly the same thing with Mac OSX several years ago.

A new article from Bloomberg today examines Apple’s plans for iOS in depth, with Mark Gurman writing that although iOS 12 will include many new features, such as apps that work across all iPhones, iPads, and Macs, as well as a Digital Health tool, and new Animojis, several new features have been postponed. These include redesigned home screens for iPhone, iPad and CarPlay, and a revamped Photos app.

According to Bloomberg’s sources, in a big change in Apple’s iOS development culture, the company’s engineers will be moving away from the yearly development cycle which saw them squashing lots of key new features into one update per year, and instead focusing on a 2-year update cycle for iOS.

This will mean that even though Apple will continue to issue a big annual software update, engineers will now have much more license to postpone features that are not ready to the next year.

Bloomberg’s source said that Software head Craig Federighi told his engineering team about the new approach in a meeting last month. He informed them that they will have more time to develop new features and refinements without having to push new features out each year in one big update.

“This change is Apple beginning to realize that schedules are not being hit, stuff is being released with bugs - which previously would not have happened,” said Bloomberg’s source.

iOS 13 to Include Several “iPad-Focused” Upgrades