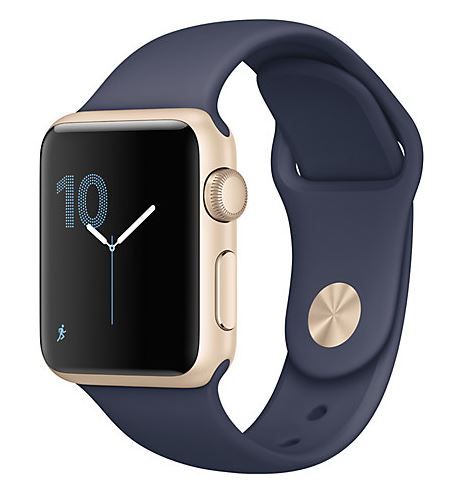 According to a new report from DigiTimes via MacRumors, Apple Watch Series 3 will launch this September. This also ties in with a previous report from Economic Daily News that said that the new Apple Watch lineup will be launched in the third quarter of this year.

It’s thought that the new watches will have longer battery life and a faster processor, and there has also been talk of cellular connectivity being a new feature. SIG’s Christopher Rolland has said that Apple Watch Series 3will feature LTE capabilities, and KGI Securities analyst Ming-Chi Kuo has also said that LTE capabilities could be added in 2017. Should this be the case, this would mean that Apple Watch owners would no longer have to pair their watch with an iPhone in order to make calls or stream music, although a separate data plan would then be required, as opposed to being able to use your iPhone’s current data plan as happens currently.

It’s also thought that the new watch lineup will have a glass-film touchscreen instead of the current touch-on-lens screen.

Source: 'Apple Watch Series 3' Models Expected in Second Half of 2017 With September Launch Likely
You must log in or register to reply here.