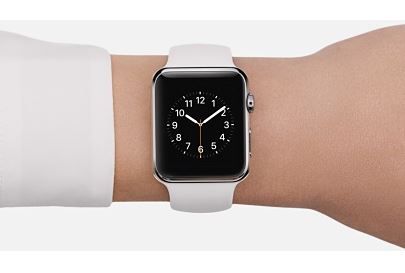 AppleInsider reports today on the thoughts of well-respected Apple expert Carl Howe, who says that the Apple Watch became a multi-billion-dollar business overnight when preorders kicked off.

Howe believes that all versions and models of the Apple Watch pretty much sold out immediately because Apple is trying to keep inventory costs down at the same time as meeting customer demand by manufacturing according to preorder volume, or pretty much building-on-demand.

Howe says that Apple has worked to reduce risk by eliminating unknowns from the Apple Watch production process, such as what model will be the most popular with customers.

"Building huge inventories of all the models of watches and waiting for consumers to order them risks warehousing large quantities of unsold merchandise. That wastes capital," Howe said. "Instead, I believe Apple will build a smaller number of watches of each type for store and demo use and then do build-to-order final assembly of the actual cases and bands ordered."
Click to expand...

Howe thinks initial sales revenue will be just over $2 billion, with $900 million of that earned by the mid-range Apple Watch, and half a billion dollars in Apple Edition Watch sales.

Howe concluded a glowing report by saying that the Apple Watch will be Apple’s most profitable product line ever, with gross margins of more than 60 percent.