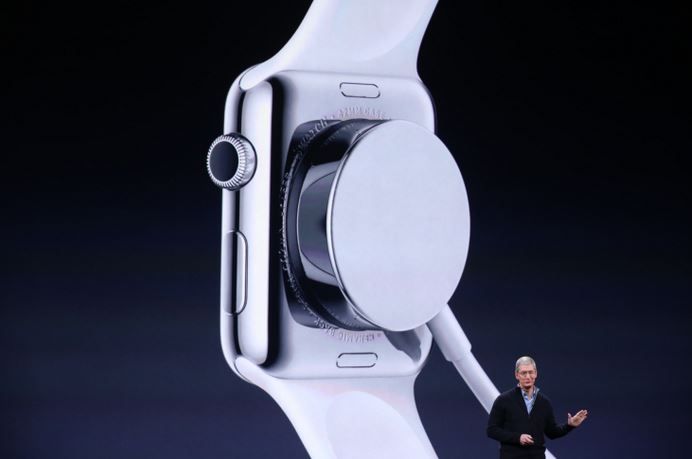 Tech Crunch reports today that it has been told by an Apple spokesperson that the battery in the Apple Watch is replaceable, with the lifecycle of each battery being around three years.

It really does make sound sense on Apple's part. If the battery could not be switched out, it would make the very expensive piece of kit useless and worthless in under five years. Apple has not yet revealed how much it will cost to replace an Apple Watch battery, but it will most likely be pretty pricey, as it is with most official Apple maintenance and servicing fees. Even so, if you’ve got enough money to buy even the cheapest watch at $349, you’re probably not that worried about how much a battery replacement would cost.

Tech Crunch also queries whether or not the Apple Watch CPU and/or RAM will be updateable, as presumably the processor would also need to be updated to prevent the watch from becoming obselete within a few years, especially as the watch is designed to work in tandem with the iPhone.

Source: The Apple Watch Battery Is Replaceable TechCrunch
You must log in or register to reply here.