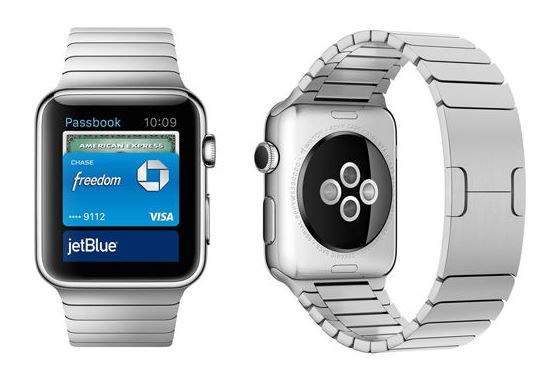 MacRumors reports today that a video message sent by Apple’s retail chief Angela Ahrendts to the company’s retail employees has been obtained by 9to5 Mac.

In the video Ahrendts talks about the forthcoming Apple retail store launch of the Apple Watch, and tells employees to be “above and beyond ready” for the launch. Apple’s VP of retail operations, Jim Bean, was seen telling the retail store employees about a forthcoming new “Reserve and Pickup” feature.

Customers will be able to use the Reserve and Pickup feature to check with the Apple Online store every day at 8:00 a.m. local time to see if the Apple Watch that they want to buy is in stock at their local store. If the chosen watch is available, the customer can then reserve the watch and choose when they want to pick it up. Apple Watch models that are not yet in stock can also be reserved via Reserve and Pickup.

The leak also reveals that retail store customers are being encouraged to promote Apple Pay to customers, especially as it is considered a core Apple Watch feature.

Employees were also informed by Apple that customers can now demo an Apple Watch paired with an iPhone in-store, which was not possible previously.

Currently the Apple Watch is only available to buy online, or in a few select boutique stores chosen by Apple.