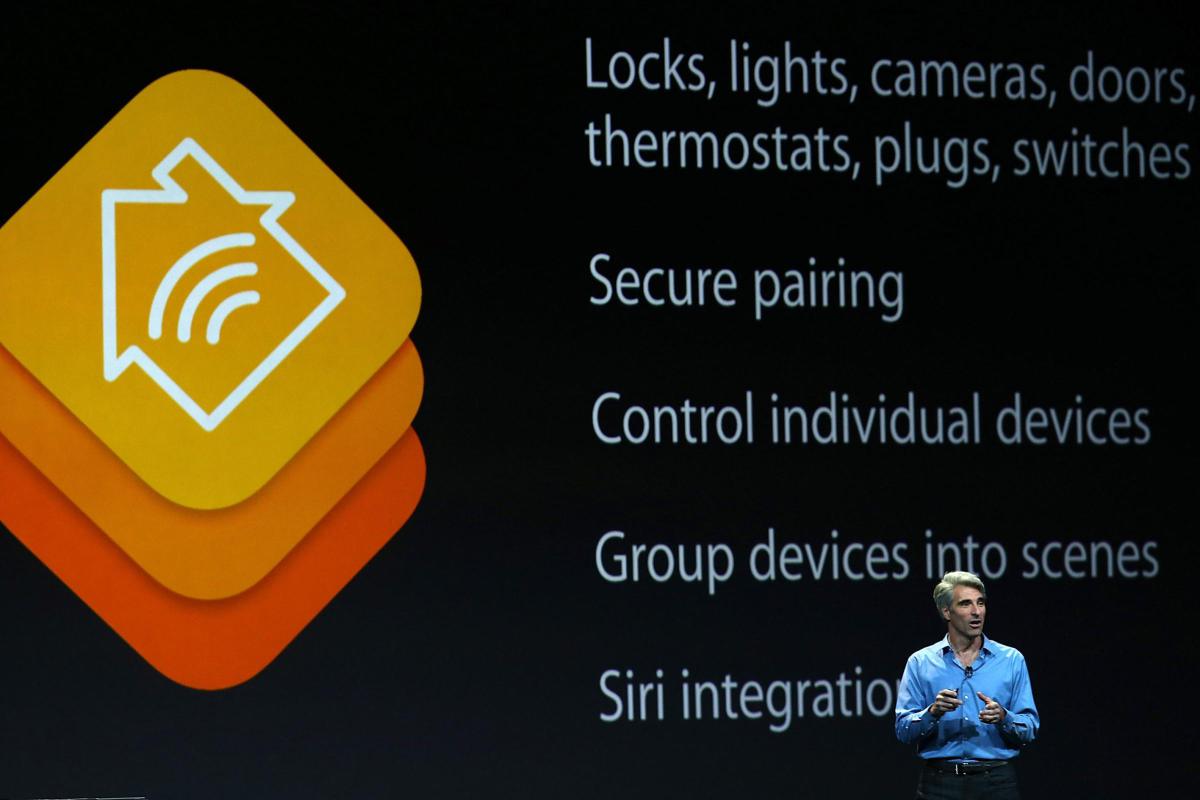 HomeKit is a software feature which was released with iOS 8 that allows developers to make software that discovers, configures, communicates with and controls devices for home automation. Thus, actions can be grouped together and can be initiated using Siri or the Apple TV. Manufacturers can also choose to make gateways that connect equipment using their protocols to HomeKit.

Now, according to a fresh report, it seems that Apple could include a smart home app in the upcoming iOS 9. Thus, by using it, a user would allegedly be able set up new smart home products, group them into different rooms, connect them to an Apple TV, and find new products to buy. Here are some more details:

"Apple’s plan to manage upcoming HomeKit-compatible accessories could revolve around a new iOS app called “Home,” according to sources familiar with the app. Introduced at last year’s Worldwide Developers Conference, HomeKit is an Apple initiative designed to encourage accessory makers to integrate “connected home” accessories such as Wi-Fi garage door openers, smart thermostats akin to Nest’s Learning Thermostat, and wireless door locks with iPhones and iPads. Using Siri or the Home app, users will be able to remotely control parts of their homes directly from iOS devices"

However, there's also a chance that Home is an internal testing app that will not see a public release. But as the market of connected devices for smart homes is growing, it makes sense for Apple to jump aboard, as well.