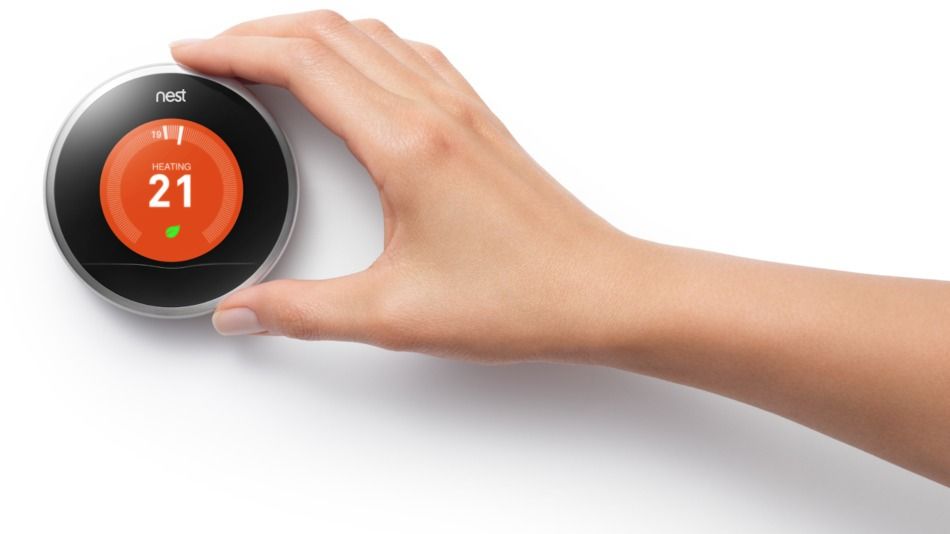 The first HomeKit-connected device that Apple has started selling on its store was the ecobee3 thermostat. And now as the company is getting ready to welcome even more such similar devices, it has decided to stop selling Google's popular smart thermostat on its online store and at its retail locations.

Apple was amongst the first retailers to carry the Nest when it debuted in 2011 but now it has been replaced with the the Ecobee 3 which starts at $249. Furthermore, Google has recently announced a competing platform for HomeKitcalled Brillo, so it makes even more sense for Apple to promote devices that work with their own products.