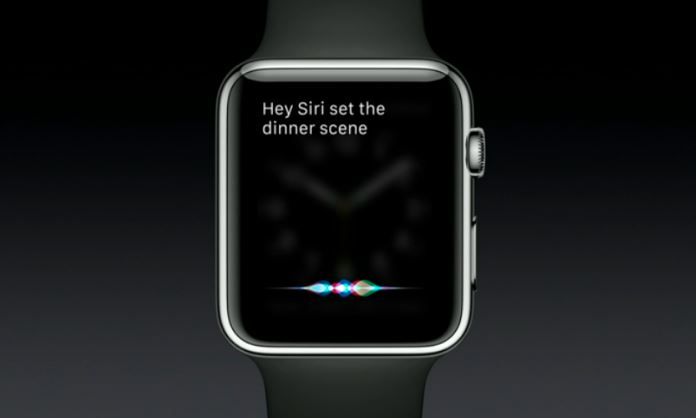 9to5 Mac reports that Apple announced a new app for the HomeKit platform at WWDC on Monday, which is designed to let users monitor iOS-connected home automation accessories via iCloud. The new app will also provide remote-access control of the HomeKit accessories.

Up until this point, users could only control HomeKit accessories via Siri voice commands, and a few third-party apps that came with certain accessories, but the new app changes all this, providing a view of the accessories so that you can easily monitor them, as well as being able to monitor all HomeKit accessories from a central location.

Apple also revealed that, thanks to watchOS 2, users will also be able to control HomeKit accessories with Apple Watch and Siri.

Showing that it is committed to supporting HomeKit as much as possible, Apple also announced support for several more categories of HomeKit accessories, including window blinds, security systems, and various sensors, such as motion detectors and carbon monoxide sensors.