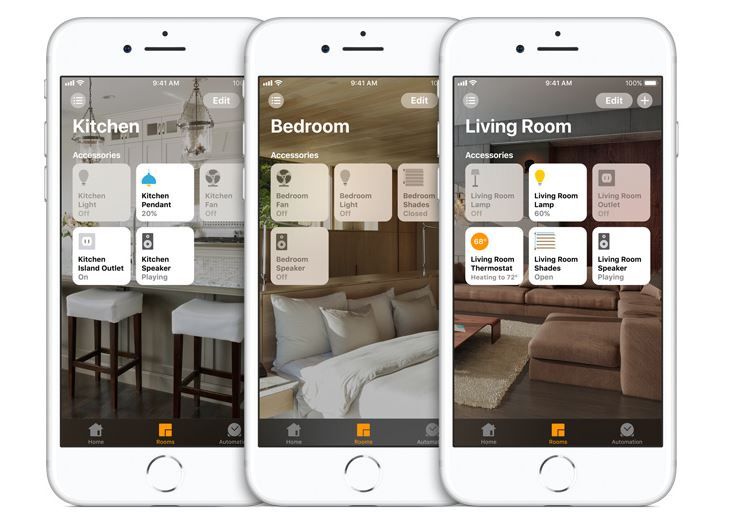 MacRumors reports that Apple has today released iOS 11.2.1, which is the eighth iOS 11 update to be released so far.

As you might expect, the update fixes various bugs and problems that have arisen since iOS 11.2 was released a couple of weeks back.

Possibly the single biggest issue addressed by the update was the re-enabling of remote access for shared Home app users, which was disabled by Apple when it issued a server-side fix for a HomeKit security flaw.

The original HomeKit security flaw that needed fixing gave unauthorised access to HomeKit accessories such as smart locks, and the only way that Apple could fix it was by temporarily disabling remote access for shared users, which it promised would then be re-enabled by a subsequent update, hence today’s release of iOS 11.2.1.

It looks like everything is all working smoothly now, with all issues fixed, for those who have downloaded iOS 11.2.1 today.

Source: Apple Releases iOS 11.2.1 Update With HomeKit Remote Sharing Fix
You must log in or register to reply here.

Alibaba Team Say They Have Jailbroken iOS 11.2.1 on iPhone X