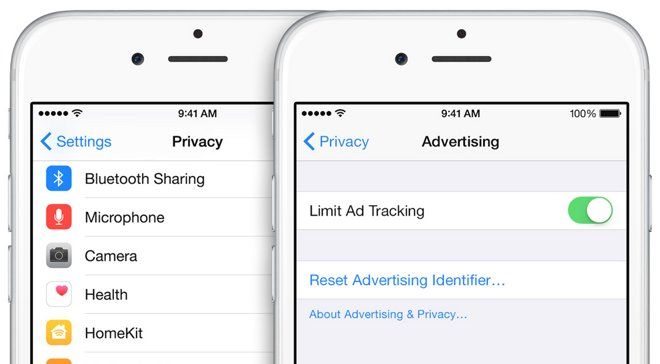 Once iOS 9 gets released, Apple won't allow developers of third-party apps to see which other apps are on a user’s iDevice. This is a move which will improve user privacy but it will prohibit developers to access app download data for advertising purposes, which is going to make their job much more difficult. Amir Afrati from TheInformation.com has more details:

"In order to decide what ad to show to a person, Facebook and Twitter have sometimes drawn on data about other apps that are already installed on that person’s phone. If that person has downloaded a lot of games, including ones that cost money, they may be shown an ad for a paid game that they don’t already have. But now Apple is quietly moving to prevent app developers from accessing that app-download data for ad targeting purposes as part of its attempt to appear more privacy-friendly."

Last fall, Apple Chief Executive Tim Cook made it clear that his company is in the business of selling products, not harvesting consumer data, saying the following:

"Security and privacy are fundamental to the design of all our hardware, software, and services, including iCloud and new services like Apple Pay."

The change will apparently take effect with iOS 9, and it was formally documented by the company during an app privacy session held at the Worldwide Developers Conference earlier this month.

Source: TheInformation
You must log in or register to reply here.

Some Third-Party Reddit Apps Go Missing in the App Store