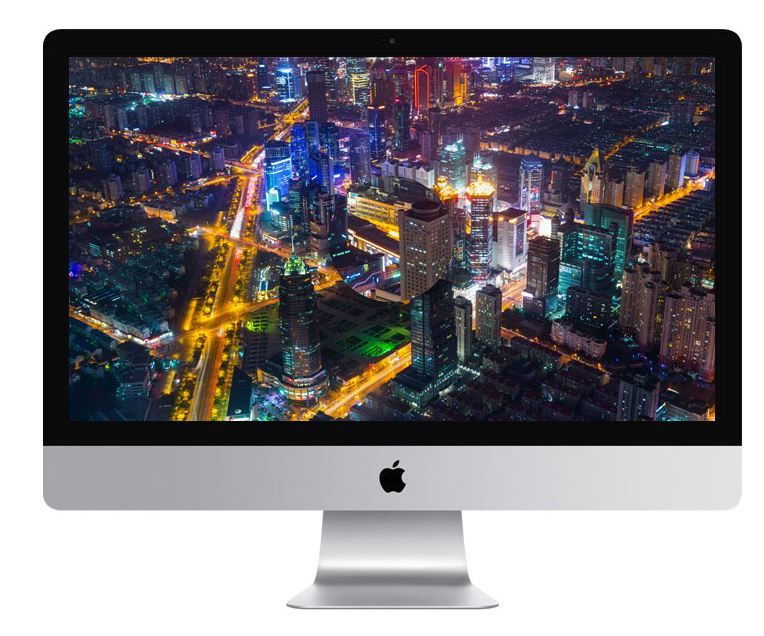 AppleInsider reports that Apple has today announced that it will be releasing new iMacs this year, with several different configurations, including those designed to appeal to pro consumers and creative users.

Apple marketing head Phil Schiller made the announcement when talking to journalists at Apple headquarters today. John Gruber of Daring Fireball said that Schiller specifically mentioned iMac configurations intended for the pro consumer, stating that the all-in-one iMac is Apple’s most popular desktop computer among professional users. According to figures provided by Apple, around 30% of the Mac user base use pro apps at least once a week for media creation and software development. Eighty percent of those use notebooks, and 20% use desktops, and as far as the desktops are concerned, iMac is ahead of the Mac Pro.

Also at the meeting, Apple senior vice president of Software Engineering Craig Federighi talked about how the iMac has evolved over the last 10 years from the candy-coloured tube iMac to the current slimline range.

“And now you look at today’s 5K iMac,” said Federighi, “top configs, it’s incredibly powerful, and a huge fraction of what would’ve traditionally- whether its audio-editing, video editing, graphics, arts, and so forth-that would’ve previously absolutely required the Mac Pros of old, are being well addressed by iMac.”

Source: Apple plans new iMac configurations targeting pro users for later this year
You must log in or register to reply here.