Apple Pay to Launch in Japan on October 25, Possibly Along With iOS 10.1 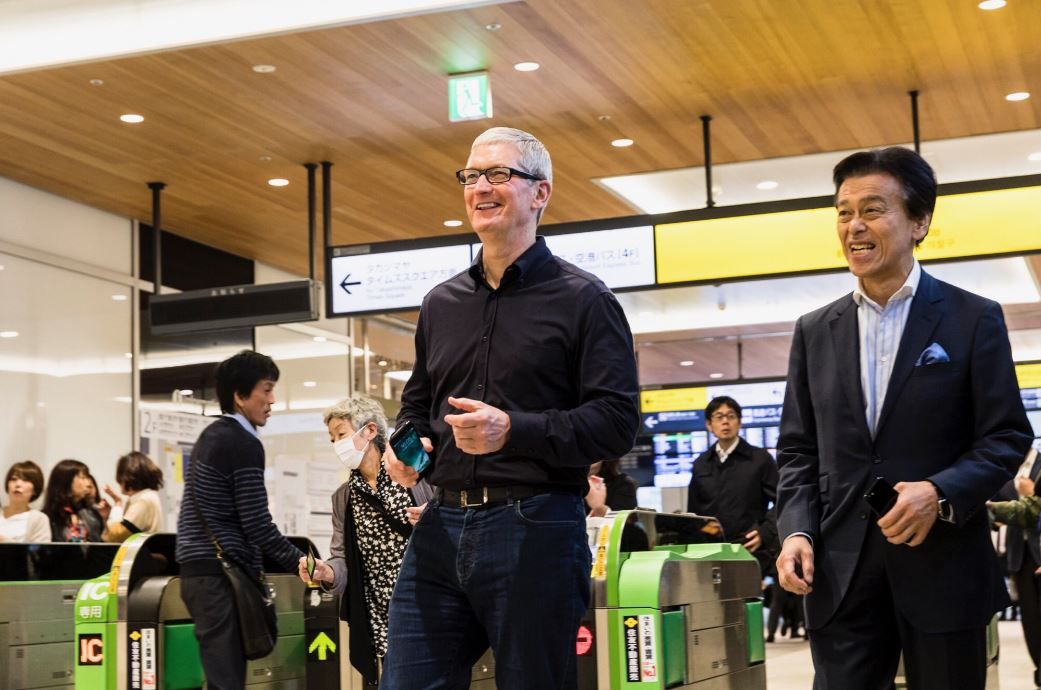 AppleInsider reports that sources in Japan are saying that Apple Pay could be coming to that country on October 25, as part of the release of iOS 10. Adding fuel to the fire is the fact that maintenance downtimes for Japanese mobile carrier Docomo’s iD payment system and JR East’s Suica transit card are both also on October 25. Coincidence? Most likely not, as both services will be adopting Apple Pay when it launches.

Meanwhile, elsewhere in all things Apple Pay, AppleInsider also reports that 24 more banks and credit unions in the US now offer support for Apple Pay, and British Airways also now offers some Apple Pay features in its iOS app for those who want to use the Apple payment system to book and pay for flights with the airline. It’s only available to customers that are based in the UK, however, and you must pay with either Visa or MasterCard, although British Airways says that more card types will be added in future.

Sources: Apple Pay to reportedly go live in Japan on Oct. 25, hints at iOS 10.1 release, Apple Pay picks up 24 more US banks & credit unions plus British Airways bookings
You must log in or register to reply here.