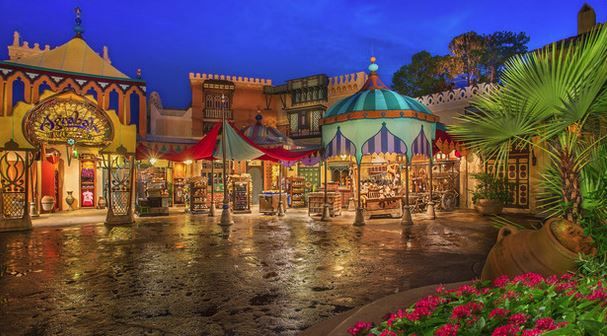 If you’re lucky enough to be planning a trip to Walt Disney World or Disney Land anytime soon, then your vacation just got a little bit more convenient, as AppleInsider reports that the Walt Disney Company has announced that Walt Disney World in Florida will be accepting Apple Pay from Christmas Eve, with Disneyland in California also set to accept Apple’s mobile payment service in 2015.

With Walt Disney World being the world’s most popular vacation location, with more than 50 million visitors flocking to the tourist attraction each year, this is yet another sign that Apple Pay is finding favour with more than just the usual early-adopters.

AppleInsider notes that Apple and Disney have a long history of working together, right back to a film distribution agreement for Toy Story in 1995, and then later, in 2006, when Disney bought Steve Jobs’ Pixar Studios for $7.4 billion, Jobs got 138 million shares of Disney stock.

It will make the life easy for those who visits the Disney land.
You must log in or register to reply here.