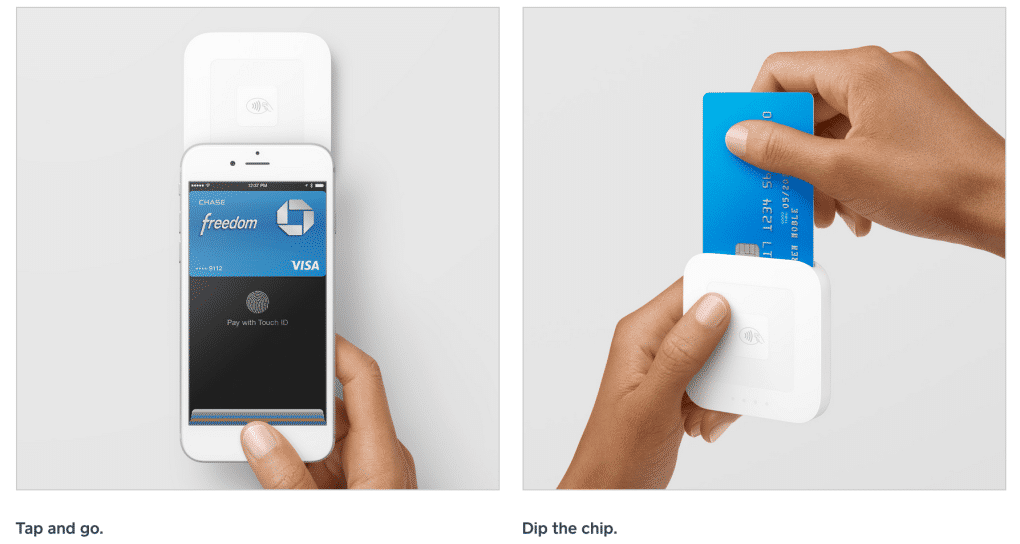 Apple has announced a new partnership for Apple Pay with Square, which will have the mobile payments company release a new card reader designed to allow small businesses to take Apple Pay payments as well as credit card chip payments.

Square will earn its standard 2.75 percent fee on all of these transactions, but this won't bother Apple, as the company is more interested in pushing the service to as many users as possible. Also, with this move, Apple is siding up with a company that could've become one of its biggest competitors.