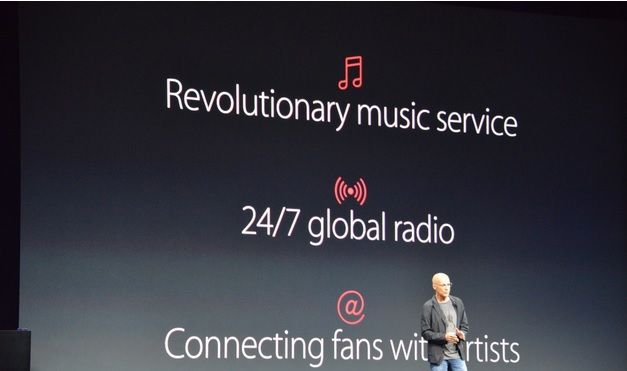 It's almost a rule for Apple to keep its products and services as intact as possible from competition, such as Android. The company hasn't released any apps for cross-platform mobile users until today, when Apple has announced its music streaming service which is indeed meant to become a central place for your music needs.

The new subscription service costs $9.99 per month and it will first be available on the iPhone, iPad, iPod touch, Mac, and PC starting June 30th, but will then make its way on Apple TV and Android phones this fall, as well.

With this unusual move, Apple's intentions are clear - they want to make Apple Music the universal destination where music fans go to listen to and connect with their favorite artists.

Apple Music Subscription Price Drop Could be in the Works

Apple Music is Now Only $4.99 for Eligible Students