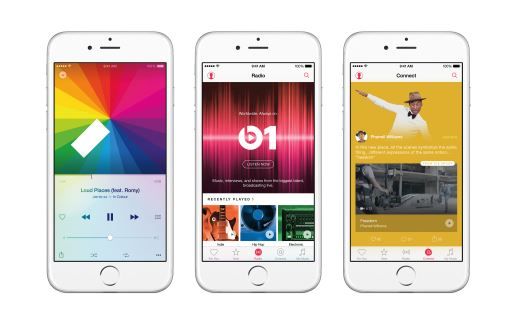 Re/code reports today that the newly announced Apple Music streaming music subscription service will include the ability to download and playback music and videos offline, just as Spotify does.

This was not something that was addressed during Apple’s keynote presentation yesterday, or in the Apple Music official press release, but Apple has now confirmed the existence of offline playback in the following statement issued to Re/code.

“As an Apple Music member you can add anything from the Apple Music library—a song, an album or a video—to your collection. And that’s just the warm-up act. From there you can create the perfect playlist from anything you’ve added. You can save it for offline listening and take it on the road.”
Click to expand...

Good to know, as failure to support offline playback would definitely have put Apple at a disadvantage when compared with rival streaming services that do have the feature.

Apple Music is set to launch on June 30, with a free 3-month trial period, after which the fee will be $10 per month.

Is there a time limit on these downloads so that they'll expire after a set time?
You must log in or register to reply here.