Apple Looking to Use Secure Iris Scanners for 2018 iPhone 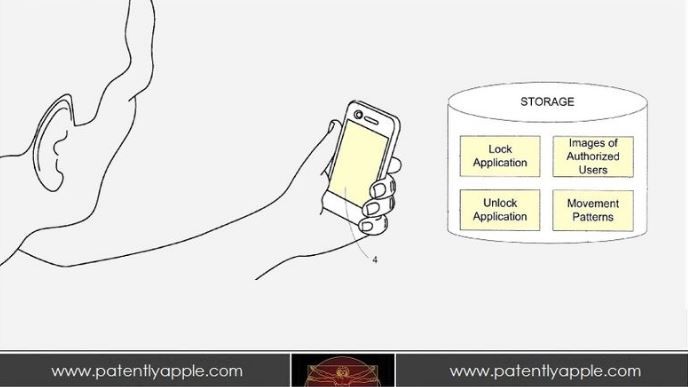 According to a new report from DigiTimes, via AppleInsider, Apple is looking to introduce iris ID sensors to its 2018 iPhone line-up, with eye-scanning security technology used to identify the phone’s user expected to be big news over the next couple of years.

And while DigiTimes has a patchy record when it comes to rumours from Apple’s supply chain, that doesn’t mean that it isn’t sometimes right, especially as there have previously been rumours that Apple might be planning to introduce biometric recognition technology as early as 2017, which would include both face and iris scanning. This could also tie in with other rumours stating that the 2017 iPhone will be a complete and thorough redesign, with an all-glass case and several features, such as the FaceTime camera, integrated as part of an edge-to-edge display.

Source: Rumor: New iPhones with secure iris scanners coming in 2018
You must log in or register to reply here.