Apple, Dell, and Kingston Team Up With Foxconn to Bid For Toshiba’s Memory Unit 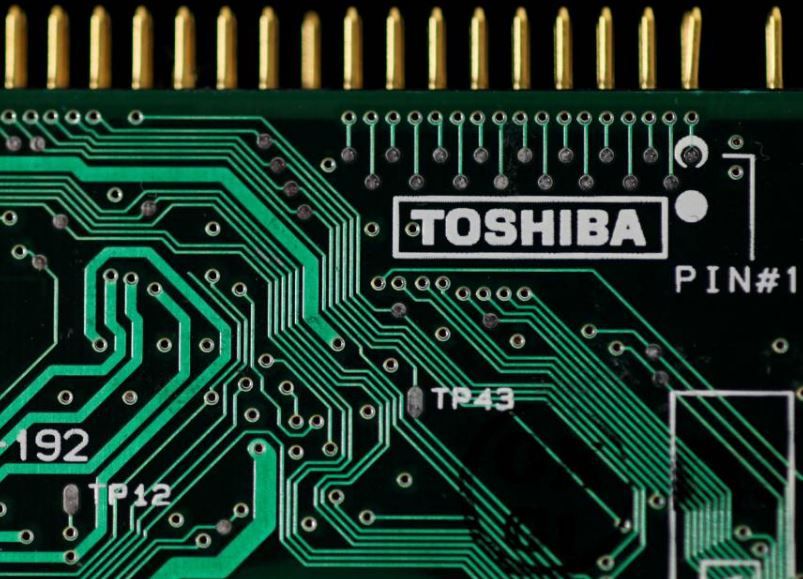 Foxconn chairman Terry Gou has told Reuters, via AppleInsider, that Apple, Dell, and Kingston are among the many companies that are teaming up with Foxconn to bid for Toshiba’s memory unit. Gou said that Apple CEO and the Apple board of directors approved the bid.

According to Gou, Amazon is also close to joining the bid, and Cisco, Google, and Microsoft are all in talks about doing so as well.

Toshiba will be announcing its preferred bidder on June 15, provided the Japanese government doesn’t succeed in getting the announcement delayed while it works against the clock to finalise a bid from its own consortium.

Toshiba is said to favour the bid from American chipmaker Broadcom, in partnership with American equity company Silver Lake, which is said to be worth 2.2 trillion yen ($20 billion).

Many commentators do not expect Foxconn’s bid to succeed due to the fact that Taiwan-based Foxconn has close links with China, and the Japanese government has said that it would step in to prevent any deal that resulted in such vital chip technology being taken out of Japan. However, Gou today said that there is no Chinese capital involved in the Foxconn consortium, and that Foxconn’s own stake in Toshiba’s memory business would not exceed 40%.

Source: Foxconn head says Apple & Dell are key partners in joint bid for Toshiba's memory unit
You must log in or register to reply here.

Foxconn Planning Investment in the US