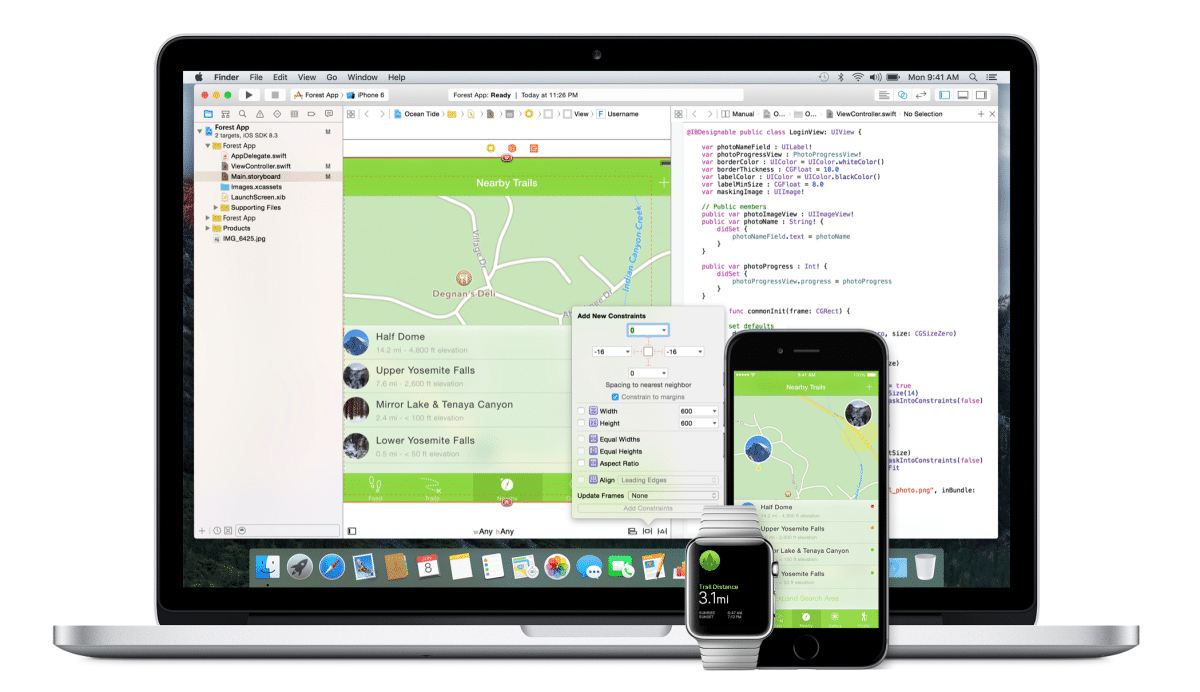 Apple wants to make it easier for developers to build apps for all of Apple's software. That's why it is bundling together access to developer tools and pre-release software builds for iOS, OS X and watchOS in a single place.

Previously, the Mac and iOS programs each cost $99 per year for access, but now it’s just $99 annually for both, and developers also get the new watchOS native development tools. Furthermore, if you’re already a registered developer who belonged to either the iOS or Mac dev programs, Apple has already transitioned your membership to the new model.