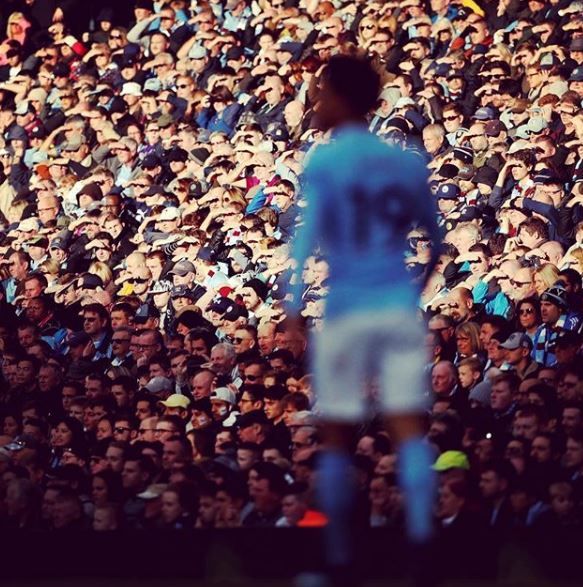 Bloomberg reports that it has learned from an anonymous source that Amazon is planning to bid for UK Premier League soccer streaming rights, which will be auctioned off this February. By investing in such a hugely popular league in the UK, and all around the world, and with a growing audience in the US, Amazon hopes to attract many more Prime membership subscribers, and this would certainly be a very smart way to do it.

According to media analyst Richard Broughton from Ampere Analysis, Amazon is “very likely” to bid for one of the smaller packages on offer.

The last Premier League live rights auction earned 5.1 billion pounds ($6.9 billion), and saw Sky and BT launch rival bids for three seasons’ worth of rights. The end result was that both companies won a portion of the rights, and for BT in particular they have become a huge part of their marketing strategy.

So far, Amazon has concentrated more on tennis and the NFL, but Premier League rights would be much more popular than either of those in the UK. The company has also recently signed a deal to produce a documentary series with Manchester City, who currently top the Premiership, indicating that it is becoming more interested in soccer content overall.

Source: Amazon Plans Bid for Premier League Streaming Rights
You must log in or register to reply here.