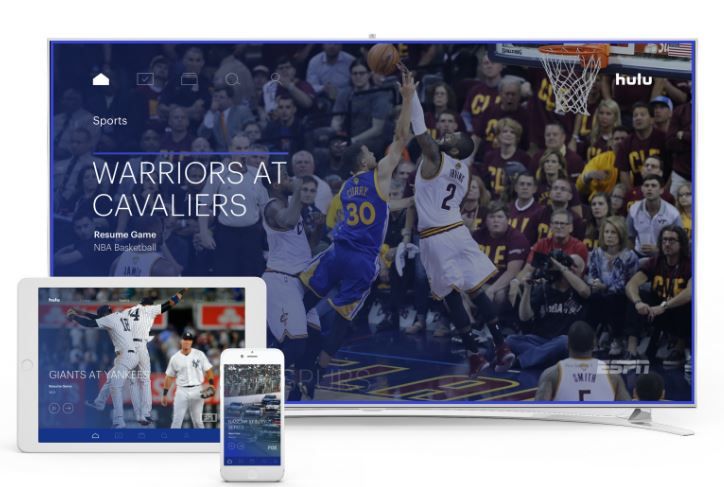 Hulu has today launched a new live TV beta service to the public on iOS, as well as Android, Chromecast, Apple TV, and Xbox One. The new service offers more than 50 popular live and on demand channels, as well as the existing Hulu Premium streaming service, for $39.99.

In order to get the new service, you simply have to subscribe to the Hulu with Live TV (Beta) plan for $39.99 per month. For that you’ll get, as well as all the content mentioned above, 50 hours of recording storage, up to six individual profiles, and two simultaneous streams per account. You’ll also get the option to upgrade to an enhanced Cloud DVR and unlimited in-home screens.

Hulu also announced a new affiliate agreement with Scripps Networks Interactive to bring its popular networks, such as HGTV, Travel Channel, and Food Network to both Hulu’s existing premium streaming and the new Live service.

“Nearly a decade ago, Hulu forever redefined the way people watch TV. Today, as we add live sports, news and entertainment and introduce a more intuitive Hulu, we want to redefine the way people experience TV,” said Hopkins. “By bringing together thousands of live, on-demand and library shows and movies — and serving them up in a uniquely personalized way – Hulu can now be a viewer’s primary source of television. It’s a natural extension of our business, and an exciting new chapter for Hulu.”

“We have always believed that TV should fit your lifestyle, not the other way around,” said Ben Smith, Hulu’s SVP and Head of Experience. “You shouldn’t have to think about whether something is live, recorded or on demand, or care about which device you’re using. TV is about connecting with the shows, movies and sports you love – and we want to make that really easy for you, no matter where you’re watching.”
Click to expand...

This latest launch means that Hulu is now the only pay-TV service to offer live and on demand channels, original series and films, and a library of premium streaming TV shows and movies all in one place.

All this plus commercials? Nah, not for me.
You must log in or register to reply here.