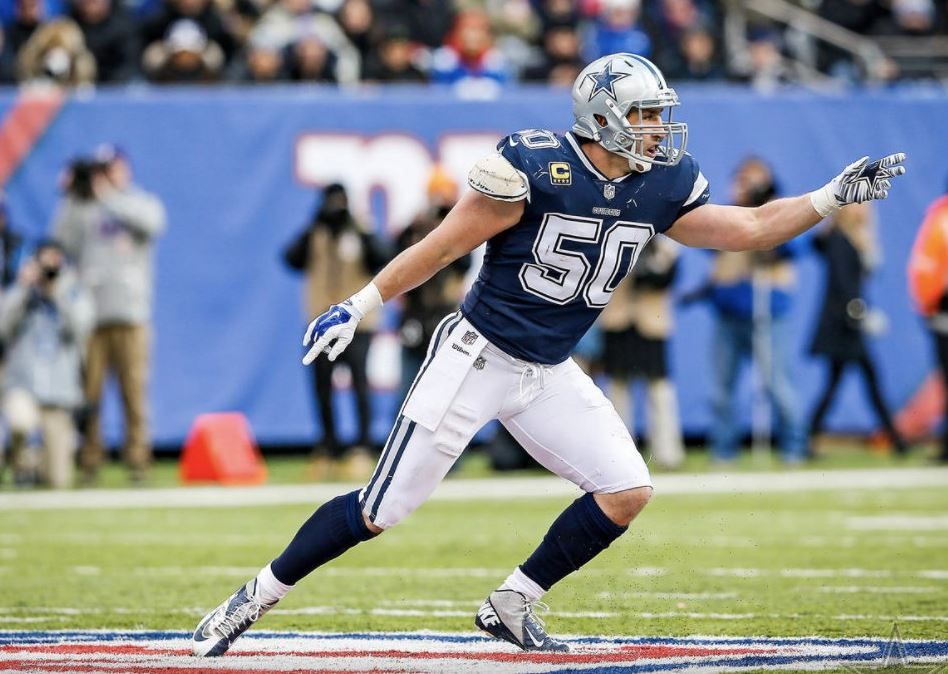 According to a new report from Recode, Verizon has just signed a deal with the NFL worth more than $1.5 billion over 5 years to stream live games.

Verizon’s previous deal to stream NFL games was worth $1 billion over 4 years, so this deal is actually costing the company more per season. Recode says that one of the reasons why Verizon is happy to pay more for the streaming rights is because it wants to use them to bolster AOL and Yahoo, which it has invested heavily in.

One interesting development of the new deal is that unlike the previous deal, the streams will not be exclusive to Verizon subscribers, and will now be available on various Verizon properties such as Yahoo, AOL, Go90, and Complex to be streamed on any phone or tablet in the US. As you might expect, Verizon’s Yahoo Sports hub will be a major focus for the games.

Just as with the previous deal, Verizon does not have rights to stream all NFL games, only Sunday, Monday and Thursday night games, plus games that local TV affiliates are showing. It also now has the right to refer to itself as an Official Sponsor of the NFL.

All games that Verizon streams will be free to view on any carrier.

Verizon will pay more than $1.5 billion to stream NFL games
A

LOL! Not interesting. They are making a lot of money. What do we have ? ZERO!
You must log in or register to reply here.