Alto’s Odyssey Out Now on iOS 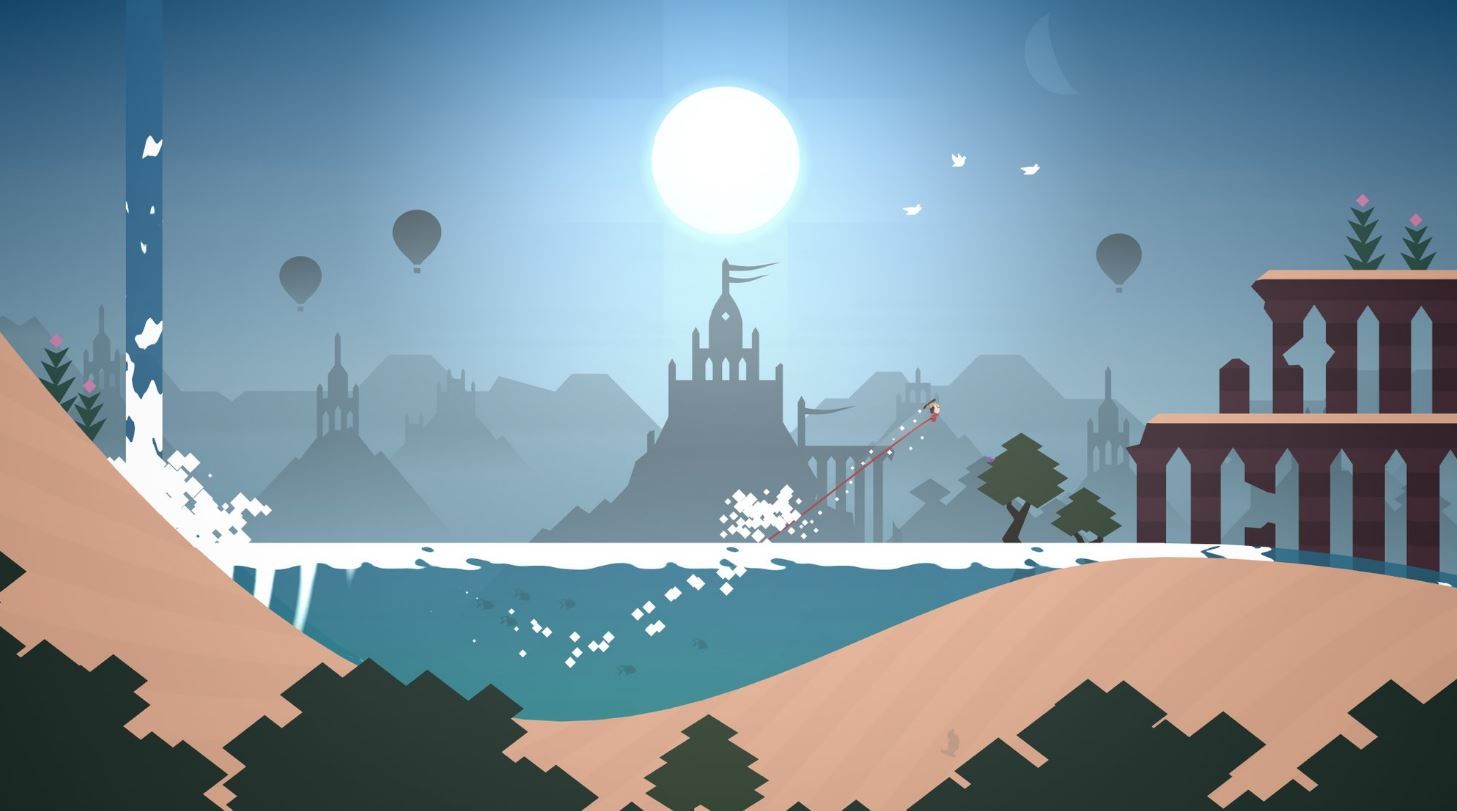 Touch Arcade reports today that the long-awaited sequel to popular endless runner snowboarding game Alto’s Adventure has finally arrived in the App Store, 1 day ahead of its scheduled release date on February 22. Alto’s Odyssey, developed by Snowman, looks just as gorgeous as its illustrious predecessor, but is also just as easy to pick up and play, and just as entrancing.

In the game you get to visit various biomes such as rose-tinted kingdoms, jungles, deserts, and many other locations, complete with dynamic weather and lighting effects.

New gameplay elements have been introduced to spice up the gameplay, such as wall riding and balloon bouncing tricks.

Snowman says that Alto’s Odyssey can be played entirely as a standalone experience, so you don’t have to have played Alto’s Adventure in order to enjoy the sequel, although if you’re already a fan of the first game, you’ll get much more out of the sequel.

Alto’s Odyssey is available for a one-off premium payment of $4.99, and with that you get loads of content without having to pay out any more, including unlockable characters and lots of different gameplay modes.

Source: 'Alto's Odyssey', the Stunning Sequel to App Store Classic 'Alto's Adventure', Is Out Now on iPhone and iPad
OP

Life is Strange Out Now on iOS