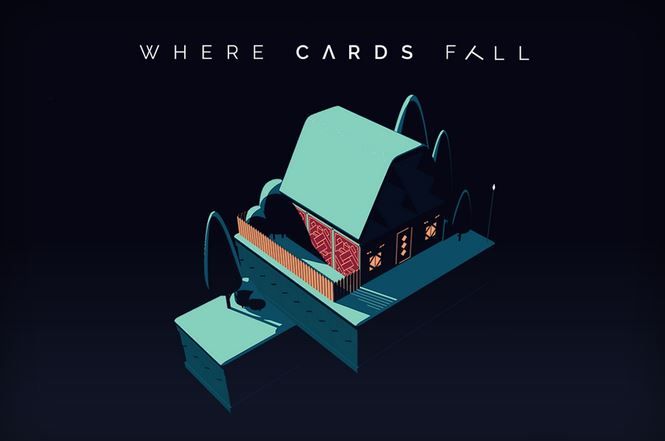 The Verge reports that the first trailer for the Alto’s Adventure follow-up Where Cards Fall has been released by developer Snowman.

Due out in 2017, Where Cards Fall is the result of Snowman teaming up with designer Sam Rosenthal and his new studio, The Game Band. When the game was first announced back in March all we had to go on was one piece of artwork, but now we can feast our eyes on the haunting and strangely relaxing first trailer.

In the teaser we get a good look at the strange forest location, as well as the hypnotic sounds and images of the tumbling and shape-forming playing cards that the game is based around. “The houses of cards become homes for characters, platforms to traverse, places to visit, and so much more,” Rosenthal told The Verge when the game was announced.

The trailer makes no mention of any platform that the game will be released on, but with Alto’s Adventure being such a big mobile hit, it’s more than likely that this will be a mobile game, and possibly eventually available on console and PC as well.

Can’t wait to see more of this fascinating game!

Source: Watch the first teaser for Where Cards Fall, the somber follow-up to Alto’s Adventure
OP

Alto’s Odyssey Out Now on iOS