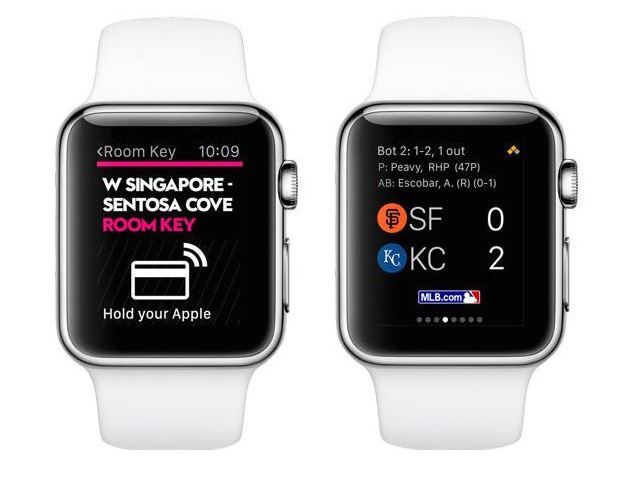 AppleInsider reports today that around 20 Apple Watch app developers per day are visiting Apple’s labs in California to test their apps under strict security measures.

According to the original story in the Financial Times, the developers that are allowed into Apple’s inner sanctum are handpicked by Apple, and are watched over by security guards while they are at work in the Apple lab.

The developers are asked to cover up the cameras on their iPhones, and also have to sign a non-disclosure agreement.

AppleInsider says that unlike these lucky few developers, the majority of Apple Watch app developers will not have such access, and are therefore having to test their apps using other methods prior to the watch launch on April 24.

These include a Mac-based simulator that is included with WatchKit. One developer, Kyle Yugawa, who is working on the fitness app Strava, has even had to resort to printing out a paper mock-up of the watch!

Source: About 20 Watch app developers visiting Apple labs each day under tight scrutiny
You must log in or register to reply here.