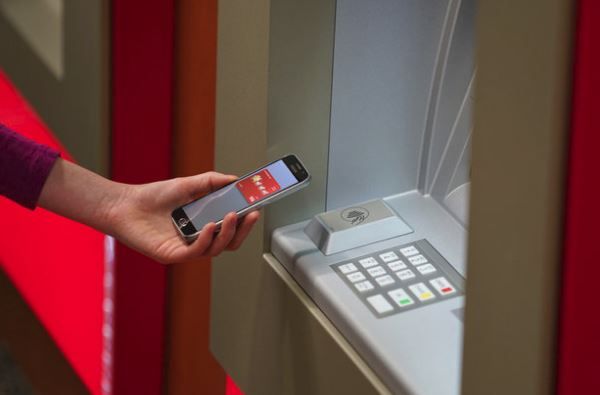 Wells Fargo has announced today that NFC support has been added to more than 5,000 of its ATMs in the US, writes MacRumors. This means that you can now use Apple Pay on your iPhone to complete transactions at the terminals. Other digital wallets now supported by the Wells Fargo ATMs include Android Pay, Samsung Pay, and Wells Fargo’s own Wallet for Android.

In order to use the new service with Apple Pay, you simply have to add your Wells Fargo debit card to Apple Pay, then hold your iPhone next to the ATM, enter your pin and then complete the transaction without having to take your actual debit card out of your real wallet. You can recognise the terminals by the now-familiar contactless card logo.

Wells Fargo says that it intends to upgrade its remaining machines by 2019.

This latest news follows on from Bank of America’s roll-out of Apple Pay support at its ATMs last year.

Has anyone tried this out? Is there a list somewhere of ATMs that support this?
You must log in or register to reply here.