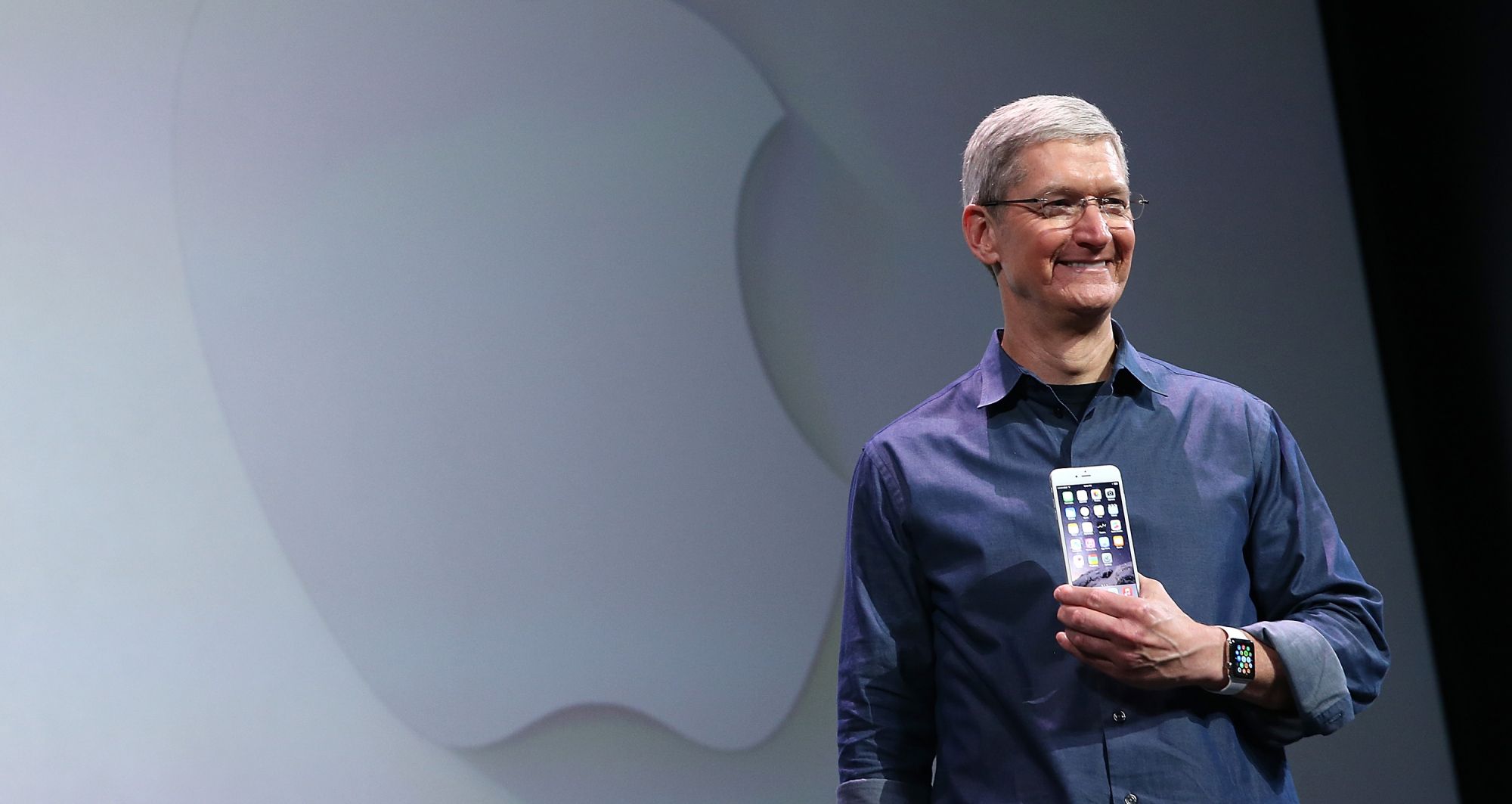 Another new report coming from the same well-connected tech journalist Mark Gurman is bringing up some fresh details with regards to the storage capacity of the new iPhones. According to his sources, the new iPhone 6S and iPhone 6S Plus will retain the same storage tiers as the current iPhone 6 and iPhone 6 Plus: 16GB, 64GB, and 128GB.

The new iPhones are also believed use the stronger 7000 series aluminum which was first used in the Apple Watch Sport. Furthermore, it seems that new Apple Watch Sport band colors will launch during the event, as well.

New Video Confirms iPhone 6s is Made of Much Stronger, Less Bendy Material