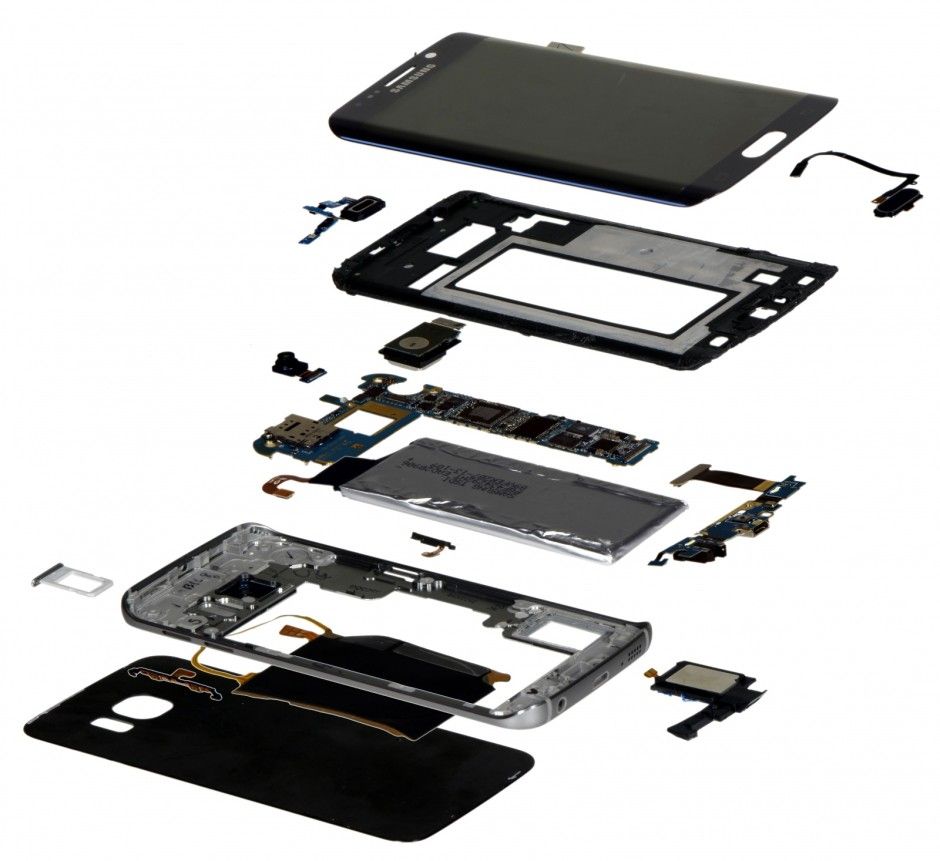 According to a fresh report coming from research firm IHS, it seems that Samsung’s Galaxy S6 Edge smartphone is more expensive to build than Apple’s iPhones. The S6 Edge's unique feature is its fancy curved display, and it seems that this was one of the reasons for the increase in costs.

The S6 Edge costs about $290 to build with 64GB of internal storage, which means it's around $34 per unit more than the cost of last year’s Galaxy S5. IHS estimates the Apple spent $247 and $263 on the building of the iPhone 6 and the iPhone 6 Plus, respectively.

Speaking of the screen, it is indeed the S6 Edge’s most expensive component, as the touchscreen and Super AMOLED panel combined cost about $85, while Samsung’s Exynos chip is the second-most expensive part at $29.50.