The Elder Scrolls: Legends for iPad Gets Soft Launch in Canada 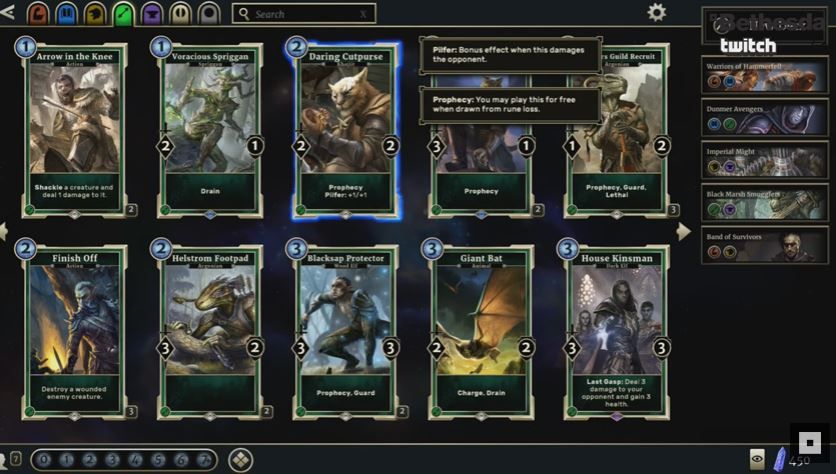 Touch Arcade reports that Bethesda and Dire Wolf Digital’s online CCG, The Elder Scrolls: Legends has just had a soft launch for the iPad version in Canada. It is fully expected to eventually arrive in App Stores worldwide on iPhone as well as iPad, but for now you’ll only be able to play it if you have an iPad and live in Canada, or, failing that, you can take part in the open beta on PC that has just kicked off.

Legends is a strategy card game that explores the series’ characters, creatures, deities, and lore, with a variety of gameplay modes, including Story Mode and Arena Mode, and deep challenges, built to suit all levels of player.

“As a fan of digital strategy card games, I’m especially excited about having people play Legends,” said Pete Hines, Vice President of PR and Marketing at Bethesda Softworks. “We’re looking forward to hearing their feedback and having them help us shape the future of the game. “
Click to expand...

The Elder Scrolls: Blades Coming to iOS in Fall 2018

The Witcher Battle Arena Gets Soft Launch on iOS