The Elder Scrolls: Blades Coming to iOS in Fall 2018 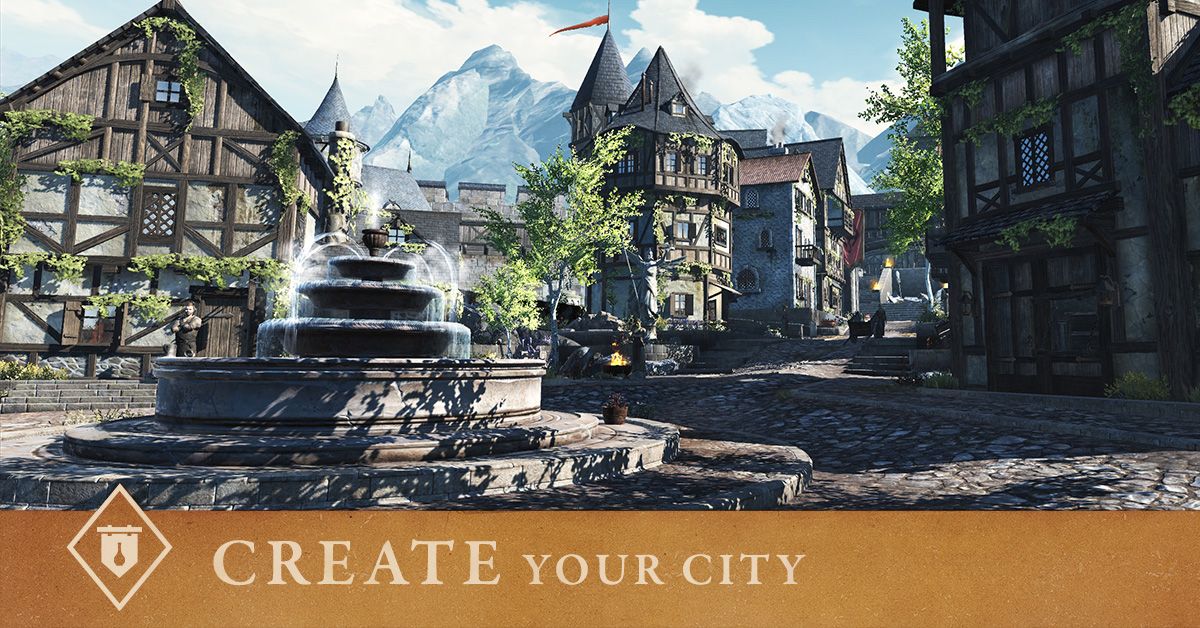 “We’ve been waiting to play a game like this. The huge first-person RPGs we love to build, but on our phones,” said Todd Howard, Game Director at Bethesda Game Studios. “It’s incredible what we’re able to do now.”
Click to expand...

The brand-new single-player story is set in the world of The Elder Scrolls, with the player taking on the role of a member of The Blades, one of the Empire’s top agents, who has been forced into exile. When you return to your hometown, you find that it has been completely destroyed.

The game lets you create your own character to participate in a variety of modes. You can attempt to become the champion of your town in the single-player story campaign, get involved in creating and customising your town in order to rebuild it, and taking on your friends and rivals in 1-v-1 Arena battles. There’s also a never-ending Abyss mode to enjoy.

Fans can pre-register for The Elder Scrolls: Blades at http://playblades.com. If you do so before Friday, June 15, you’ll get an exclusive helmet and sword when the game launches worldwide.

Source: Bethesda Softworks
You must log in or register to reply here.

The Elder Scrolls: Legends for iPad Gets Soft Launch in Canada