Steven Soderberg’s Next Feature Film Was Shot Entirely on iPhone 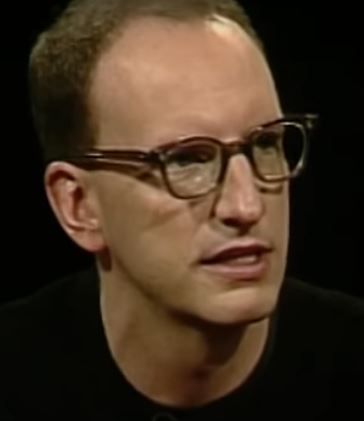 According to a new report from AppleInsider, director Steven Soderbergh’s forthcoming horror movie, “Unsane,” was shot entirely on iPhone.

The film, which will have a full theatrical release on March 23, 2018, will be self-distributed via Soderberg’s own company, Fingerprint Releasing, in partnership with Bleecker Street.

In an earlier report on the film from Entertainment Weekly, one of the stars of the film, Jay Pharoah, said that it was a “reality-type horror - almost Get Out-ish, but different.”

Pharoah said that Unsane took around a week and a half to film, and that “you wouldn’t be able to tell anything [about how it was made]. It looks that great.”

Speaking to GQ before filming commenced on Unsane, the director himself said “I just want to do it, sell it, and have it drop and that’s it.”

As to exactly what model of iPhone Unsane was shot on, it was most likely the iPhone7, as filming took place this summer, prior to the launch of the iPhone 8 and iPhone X.

Steven Soderbergh’s ‘Unsane’ Starring Claire Foy Gets Spring Release From Bleecker Street
You must log in or register to reply here.