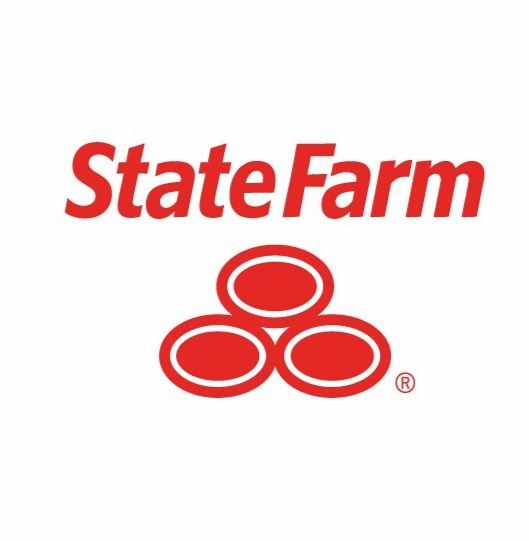 According to a report on AppleInsider, insurance firm State Farm has just logged a complaint against Apple with the U.S. District Court for the Western District of Wisconsin. The suit says that a “defective and unreasonably dangerous” iPhone 4s cause a house fire in Wisconsin in 2016. Co-complainant Xai Thao incurred over $75,000 in damages as a result of the fire.

Thao bought the iPhone 4s in 2014, but it is not known whether that was via an Apple Store or an authorised Apple retailer. According to the legal documents, Thao’s iPhone 4s “failed” on April 1, 2016, resulting in a fire at her home in New Richmond, Wisconsin.

State Farm said that its investigations revealed evidence of a “significant and localized heating event” close to the battery, and remnants of internal shorting, with the house fire being the end result.

The plaintiffs also said that further examinations showed that the battery was the source of the fire, not any damage that might have occurred to the battery.

The complaint said that the phone was in new condition, and that neither the phone or the battery had been tampered with.

AppleInsider does not mentioned whether or not the battery had been charged using a third-party charger, which is the usual reason for iPhones catching fire.

Source: State Farm sues Apple over house fire allegedly caused by 'defective' iPhone
You must log in or register to reply here.