Spotify Coming to PlayStation as Music Unlimited Shuts Down 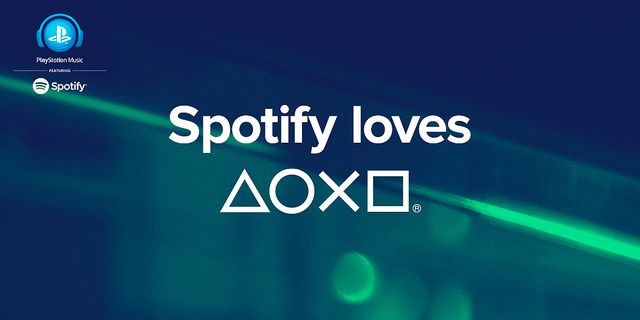 On Wednesday, news coming from Sony claiming the company plans on axing its Music Unlimited service. Music Unlimited is Sony's music-streaming service, similar to the likes of Spotify, except it never really saw the light of success.

Good news is that Sony will be partnering up with Spotify for a new service called PlayStation Music. The service is based on Spotify and its backend, allowing users to stream music on the PlayStation 3, PlayStation 4, as well as Xperia smartphones and tablets.

"You’ll of course be able to listen to your favorite playlists – including existing playlists from current Spotify users as well as Spotify curated playlists – and enjoy the service on all of Spotify’s supported devices," stated Sony on the Official US PlayStation Blog.

Sony claims that the service will be easy to use and as simple as linking a PlayStation ID to a Spotify account. Music Unlimited will be shutting down on March 29, 2015, while PlayStation Music will debut this Spring.
You must log in or register to reply here.