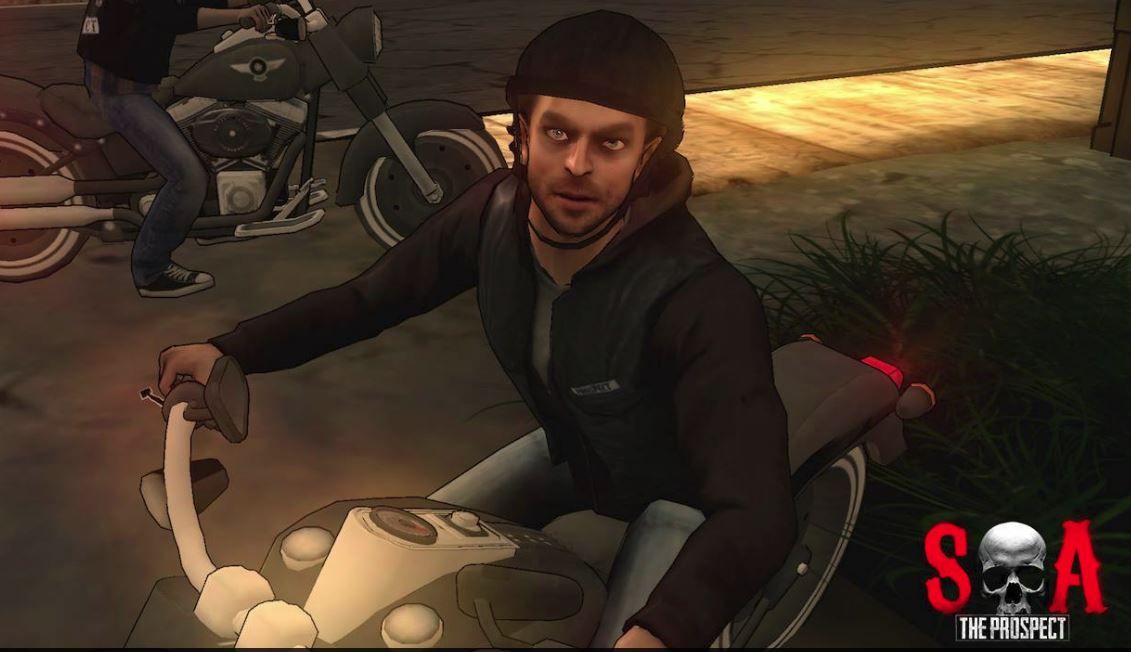 MCVUK reports that Orpheus Interactive has released a new episodic game in the App Store that is based around the popular FX drama Sons of Anarchy, which has recently finished its seventh and final season.

The first episode is called “Sons of Anarchy: The Prospect, and features a previously unknown chapter of the motorcycle gang, complete with a host of new characters, an original story, and fresh location.

Gameplay is from a first-person viewpoint, and aims to extend the Sons of Anarchy mythology and let fans experience the same sort of treachery, graphic action, intrigue and knife-edge decision making that the TV series is famous for.


Along with Silverback Games, Orpheus Interactive has teamed up with Sons of Anarchy show creator and executive producer Kurt Sutter and his team to make a game that is faithful to the show, as well as simply being a cracking game to play.

And it sounds like Sutter is pretty happy with the finished product judging by these comments on the official Sons of Anarchy Facebook page!

Sources: Orpheus Interactive, http://www.mcvuk.com/news/read/sons-of-anarchy-game-out-now-on-ios/0144605
You must log in or register to reply here.