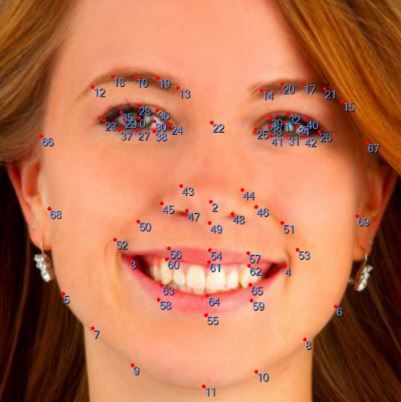 Following swiftly on from today’s report from KGI Securities analyst Ming-Chi Kuo stating that Apple was planning to do away with Touch ID for the iPhone 8, Kuo's sources are starting to look even more credible now with Bloomberg also reporting that Apple is set to replace Touch ID in the iPhone 8 with 3D facial detection.

According to Bloomberg, Apple is in the process of testing 3D facial detection to replace Touch ID fingerprint authentication as a means of unlocking your iPhone and all the other things you use Touch ID for, such as Apple Pay. The new system will apparently perform all the previous authentication functions of Touch ID simply by scanning the user’s face.

Bloomberg’s sources say that the authentication system is powered by a new 3D sensor. Apple is also said by the sources to be testing eye-scanning as additional authentication.

Apparently the new sensor can scan a person’s face and unlock their iPhone within a few hundred milliseconds, and will work even if the phone is lying flat on a table, meaning that it does not have to be held right up to the face. Apple’s intention is that it will replace Touch ID, but as the technology is currently only in the testing phase there is no guarantee that it will be introduced in iPhone 8.

The same source also told Bloomberg that Apple is currently testing ProMotion displays that have a higher frame rate than previous displays, and that are a feature of the latest iPads.

At least with fingerprint technology I have positive control over what my iPhone is authorizing
You must log in or register to reply here.