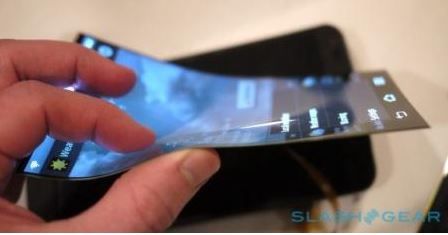 AppleInsider reports today on a new report from Nikkei that says that Apple plans to launch a range of iPhones with OLED display technology in 2017, which would be a year earlier than previous rumours have stated.

The sources for this recent rumour, who are familiar with Apple’s business dealings, said that Apple approached South Korean display suppliers Samsung and LG back last December and asked them about their capability to increase their production of OLED displays ready for the launch of the 2017 iPhone. Nikkei’s source also says that Apple informed the relevant industry associations of their plans.

The source goes on to say that this decision by Apple is a last-minute one that does not give manufacturers enough time to test the reliability of their panels when used for a new design by Apple.

The source posits that Apple has decided to use OLED displays one year than previously planned in a bid to offset an expected fall in iPhone sales.

iPhone sales drop, say what?! iPhone sales should be good considering a nice percentage of the android market is crossing over
You must log in or register to reply here.