Dear All,
I'm Stefano from Italy, I am pleased to announce that our new game "Retaliation Path of War" is available for download on iTunes

Retaliation Path of War is free and not contains advertising. 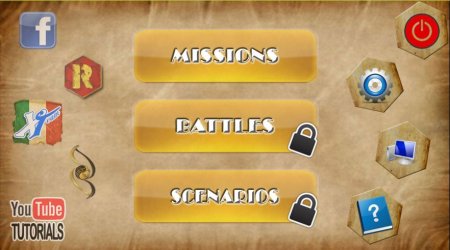 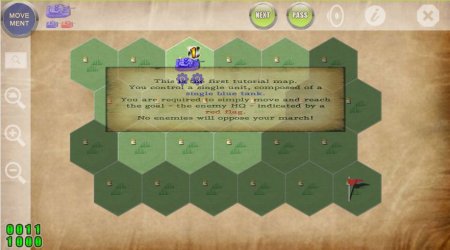 Retaliation: Path of War is a new and original hex-and-counter turn based wargame. It has been designed and developed with the main purpose of offering a fun and easy to learn wargame, without the complexity and hyper realism of traditional simulation wargames while at the same time keeping all the interesting and challenging elements of tactical reasoning.
Have you enjoyed playing many matches of Risk with your friends but often felt limited by its simplicity and yearned for something more? Have you been engaged in realistic battle simulations lasting several hours (or days!) and wished you could just get to the point and vanquish your enemies?
Then you've come to the right place: whether you are a seasoned strategist or a casual gamer, you will love crushing tanks and conquering bases in Retaliation!
Retaliation: Path of War draws inspiration from a great variety of games (Risk, Chess, Go, RolePlayingGames, Axis&Allies, Memoir'44, Panzer General, just to name a few) to deliver a fun, immediate and addictive challenge. It is simple to learn and fast to play but it offers an infinite variety of tactical situations.

Key features of the game

Thank you in advance for any feedback
Last edited by a moderator: Aug 7, 2014
You must log in or register to reply here.

Armageddon Is Here, But it's Only A Game!