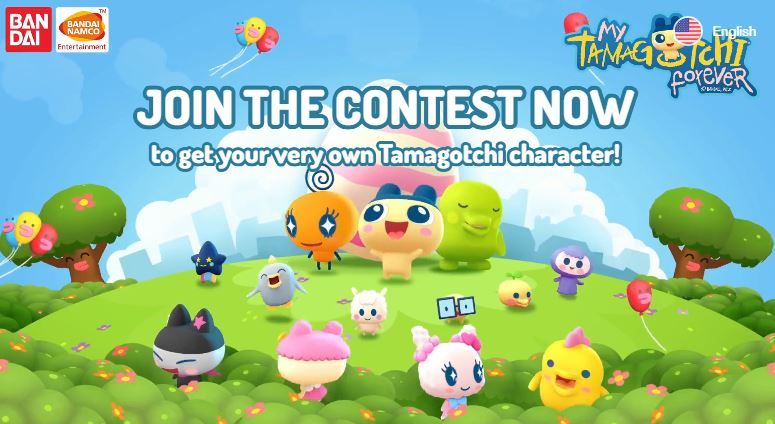 Twenty years ago, Tamagotchi was one of the biggest toy crazes around. Now, according to PhoneArena, Bandai Namco has announced a Tamagotchi game for iOS, entitled My Tamagotchi Forever.

The free-to-play game includes all the main gameplay elements of the original games, where you have to feed, play with, and tidy up after your little virtual pet, and also make sure it gets to bed on time.

As you might expect, though, technology has moved on a great deal since the original Tamagotchi games, so Bandai Namco is now able to include a lot more features in the new game, such as, Tamatown, which was previously an interactive website for older Tamagotchi games, but is now in-game, where all your little critters will live, and where you can interact with different characters. It’s also possible that multiplayer gaming elements will be included.

Augmented reality (AR) features are also expected in the game. Although Bandai Namco has yet to confirm this, the video that accompanied the game announcement shows a child and their mother interacting with a Tamagotchi in the real world, Pokémon-Go-style.

Bandai Namco is offering players the chance to enter a draw to win a chance to be the inspiration for a new Tamagotchi character for inclusion in the game. Click here to enter: My Tamagotchi Forever

My Tamagotchi Forever Out Now

Asterix and Friends Arrive on iOS